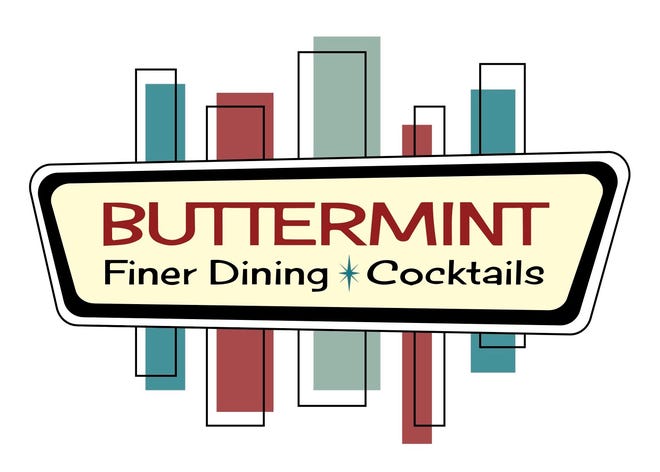 The restaurant replacing the Shorewood Blue’s Egg will be called Buttermint, a fine dining restaurant that looks like the early 1960s.

Buttermint could open as early as November. The group closed Shorewood Blue’s Egg brunch restaurant for good in April 2020, during pandemic containment. It had opened in 2018.

For starters, Buttermint would only open for dinner, Tuesday through Saturday. But the group must hire staff first for the restaurant, which it will start after Labor Day.

And staff will determine when and how much the restaurant will open, according to Black Shoe co-owner Dan Sidner. The other owners are Chef Joe Muench, Executive Director Amy Kerstein and Director of Operations and Beverages Jason Kerstein.

“We can open with a combination of limited service nights and pop-up and private events, and move towards full opening in 2022,” Sidner said in the announcement. “We are opening Buttermint in a historically difficult staffing environment. The past year has taught us to be flexible.

RELATED:“Please Stay With Us”: Why Some Milwaukee Restaurants Have Shorter Menus, Longer Wait Times, and Higher Prices

The menu will bring a contemporary touch to the continental cuisine in vogue in the early 1960s, and cocktails will take center stage in the restaurant. The decor will be mid-century modern and the style of service will honor “the specialness of an evening,” according to the announcement.

“Our goal with Buttermint is to remind our customers why it is worth returning to restaurants, celebrating dining out and enjoying professional hospitality in an orchestrated and upbeat environment,” Sidner said in the announcement.

The name is a nod to the 1960s tradition of free mints with the check, and Buttermint, too, would have a “little something extra” for customers.

“We describe our service as ‘finer cuisine’ as opposed to ‘fine dining’ to remind ourselves that while we take our mission seriously, we shouldn’t take ourselves too seriously,” said Sidner.

He described Buttermint as “the most upscale concept of any restaurant we’ve done.” This includes Maxie’s, Story Hill BKC, and the remaining Blue’s Egg, all located on the west side of Milwaukee. “The presentation of the plates, the quality of the ingredients and the level of service are collectively more upscale than our previous restaurants,” said Sidner.

For example, an intermezzo course – a mouthful of palate cleansing between courses – is planned. Diners, however, can expect more casual fare during the week and more upscale on the weekends.

In the dining room, a raw bar would include platters consisting of seafood, vegetarian options, and cold cuts. On the north side of the restaurant, along Olive Street, recessed windows will open onto a lounge. The restaurant will also have a small space for the sale of wines, beers and spirits to take away.

Meals at Buttermint will be by reservation, but the bar and lounge will have around 30 seats for walk-in guests. 30 more seats would be added outside next summer.

A happy hour on the North Shore is scheduled from Tuesday to Saturday from 4 p.m. to 6 p.m. (the “Verser de la Rive-Nord” will be a larger glass of wine or an accompaniment to a beer or a craft cocktail) the. An upscale weekend brunch will be added later.

The art of shoemaking