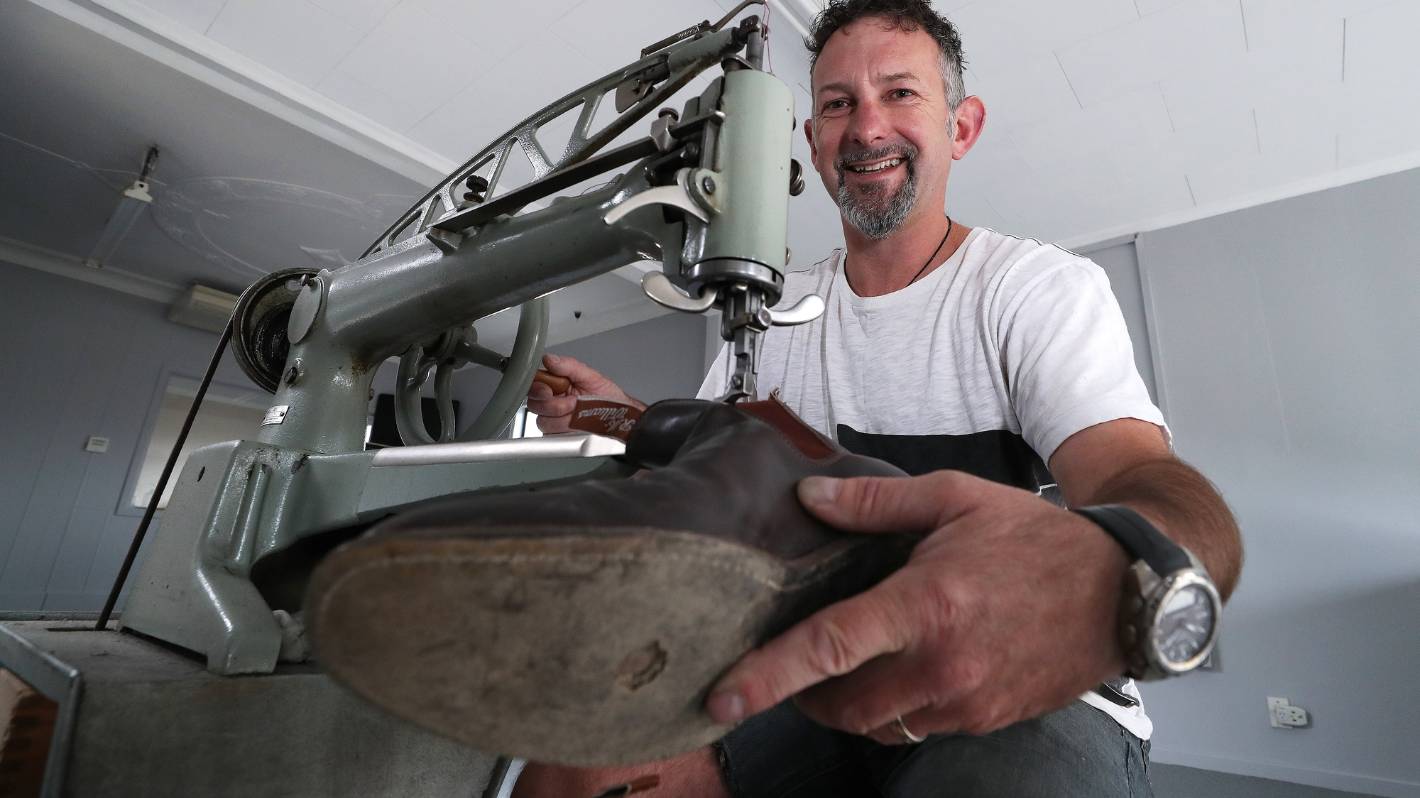 Bennetts Shoe Service owner Hamish Murie has given up on his usual summer vacation this year.

Instead, he spent the Christmas season renovating the old Donald Buckley Photo & Frame store in Invercargill, which is set to officially open as the new Bennetts Shoe Service building on January 17.

Murie, who took over the business from original owner Ted Bennett in 1996, said he had been eyeing the Don Street building for three or four years.

When it was announced that Donald Buckley Photo & Frame was going to go into liquidation in July, he jumped at the opportunity, receiving the keys to the building on November 1.

“It’s a good time to be in town, with everything going on with the new development … Scott and Joc [O’Donnell] have done an incredible job, ”he said, referring to the multi-million dollar downtown development of Invercargill Central Limited, which is slated to open in May 2022.

The move is a milestone for the company, which has been located at 169 Tay St since 1957.

“Ted Bennett was a first-day tenant in this building in 1957. It used to be called the Valet dry cleaning building, they had their factory there… and we were there 64 years,” said Murie.

The new space is more than double the size of the old Tay St store, with Murie planning to install shoe repair and key cutting services on the right side of the building, offering the option of renting the left side .

He was hoping to find “a few creative young people” to move into the space, but had yet to start advertising.

“My phones are ringing all the time… people are excited,” said Murie.

Footwear Care Market to See Pronounced Growth in the Period 2020-2027, According to…