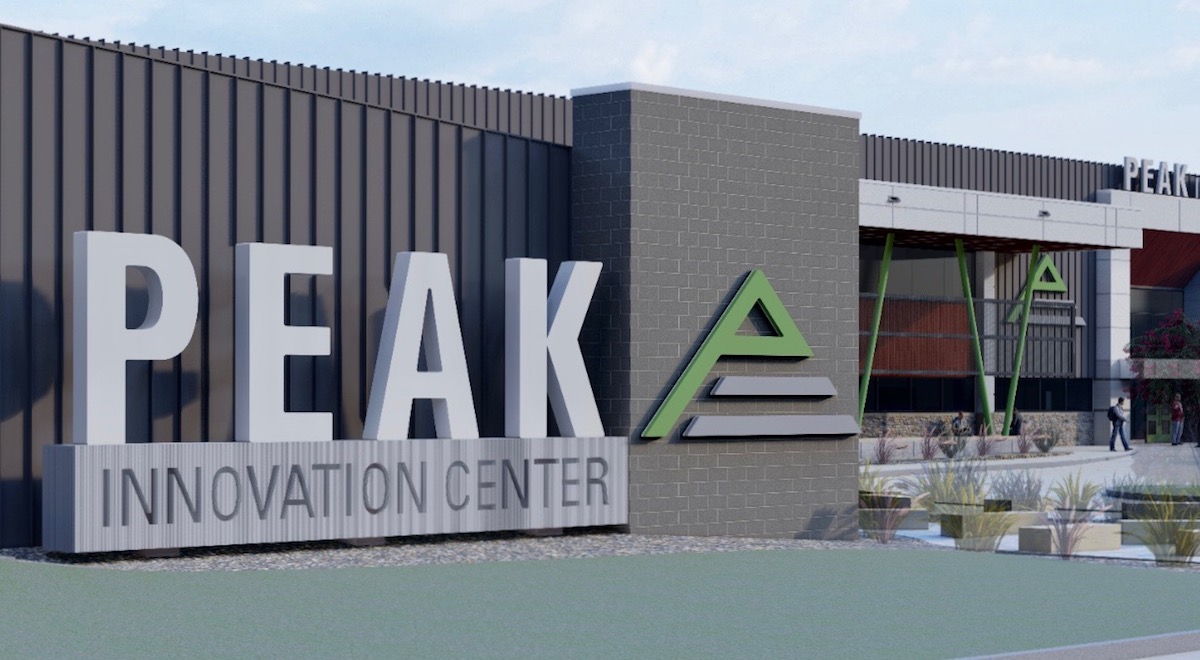 “Construction challenges” cited for another delay in opening the Peak Center

Due to numerous construction challenges, the Peak Innovation Center at Fort Smith Public School will not open until the end of March. The FSPS school board was informed in November that the installation would be completed on December 23, allowing students to attend the center on January 4 when classes resume.

â€œConstruction challenges, including supply chain issues and labor shortages, have delayed the opening of the Peak Innovation Center,â€ said Zena Featherston Marshall, Executive Director of Communications and Partnerships community groups of the FSPS.

Work continued on several aspects of the building on Tuesday, such as security, electrical, parking, exterior work and equipment calibration, Marshall said.

Voters in Fort Smith in May 2018 approved an increase in school mileage, the first in 31 years, raising the mileage rate in Fort Smith from 36.5 mills to 42 mills. The new rate was estimated at $ 120.822 million, of which $ 35 million will go towards district-wide security improvements.

The mileage plan included a new $ 13.724 million Career and Technology Center, now the Peak Innovation Center, including specialized lab spaces and classrooms for courses in healthcare, health technologies. advanced information and manufacturing. The centre’s education programs will be offered to approximately 43,000 students in total from 22 regional school districts; these programs will equip career and university students with concrete skills so that they can obtain well-paying jobs and / or pursue higher education in the fields of their choice.

Students attending the center have been promised a hands-on approach to the career-oriented curriculum and programming taught by UAFS faculty as an extension of the West Arkansas Tech Center. High school students from Northside and Southside who are enrolled in UAFS WATC courses will be at their respective schools until the start of WATC classes on January 10 at UAFS, Marshall said on Tuesday. These students are expected to take classes at Peak for the last 4-5 weeks of the semester, she said.

â€œLeaders (UAFS) and faculty members have created contingency plans to continue to deliver our high quality educational programs to students who register for courses through our western technical center. from Arkansas. Working with Fort Smith Public Schools, we’ve created a plan that includes the use of our major classes and labs on campus until it’s most beneficial to move to the Peak Innovation Center. It helps to move when classes are not in progress so spring break will be a time when we can move equipment safely and not interrupt student learning, â€said Dr Terisa Riley , Chancellor of UAFS, at Talk Business & Politics.

The Peak Innovation Center was initially supposed to be open to students for the 2021-22 school year. In June, Shawn Shaffer, FSPS Facilities Supervisor, informed the school board that the date would be pushed back to the start of the second semester. In July, Shaffer also told the school board that the center would go over budget by $ 6.6 million. The final expected cost of the project, including phase two work with an elevator and roof replacement, but without the art, is $ 19.076 million, about $ 6.6 million more than originally planned. . That cost includes $ 18.627 million of committed or budgeted funds and $ 450,000 of uncommitted contingency funds, Shaffer said.

That total included repairing what Shaffer described as major roof leaks on the building, which the district learned about in October 2019. Total funding for the building is $ 16.505 million, of which $ 13.724 is in funds from milage, $ 1.4 million from an EPA grant and $ 1.38 million. of phase two funding, Shaffer said. That leaves the project roughly $ 2.57 million above budget.

The District’s Senior Mileage Planner initially estimated the cost of the Peak Center at $ 13.724 million in 2018. That cost would be for a 50,000 square foot facility located in an existing storefront building on a property that the district would buy, like the old Best Buy facility, Shaffer said.

The Peak Innovation Center is built from a donated facility at the intersection of Zero Street and Painter Lane in eastern Fort Smith. In February 2019, the Estate of William Hutcheson Jr. donated the former Hutcheson Shoe Building at 5900 Painter Lane as the Peak site. The 181,710 square foot building that sits on nearly 17 acres at the corner of Zero Street and Painter Lane has saved the district at least $ 3 million that was budgeted to purchase an existing building for the career center .

Footwear Care Market to See Pronounced Growth in the Period 2020-2027, According to Allied Market Research