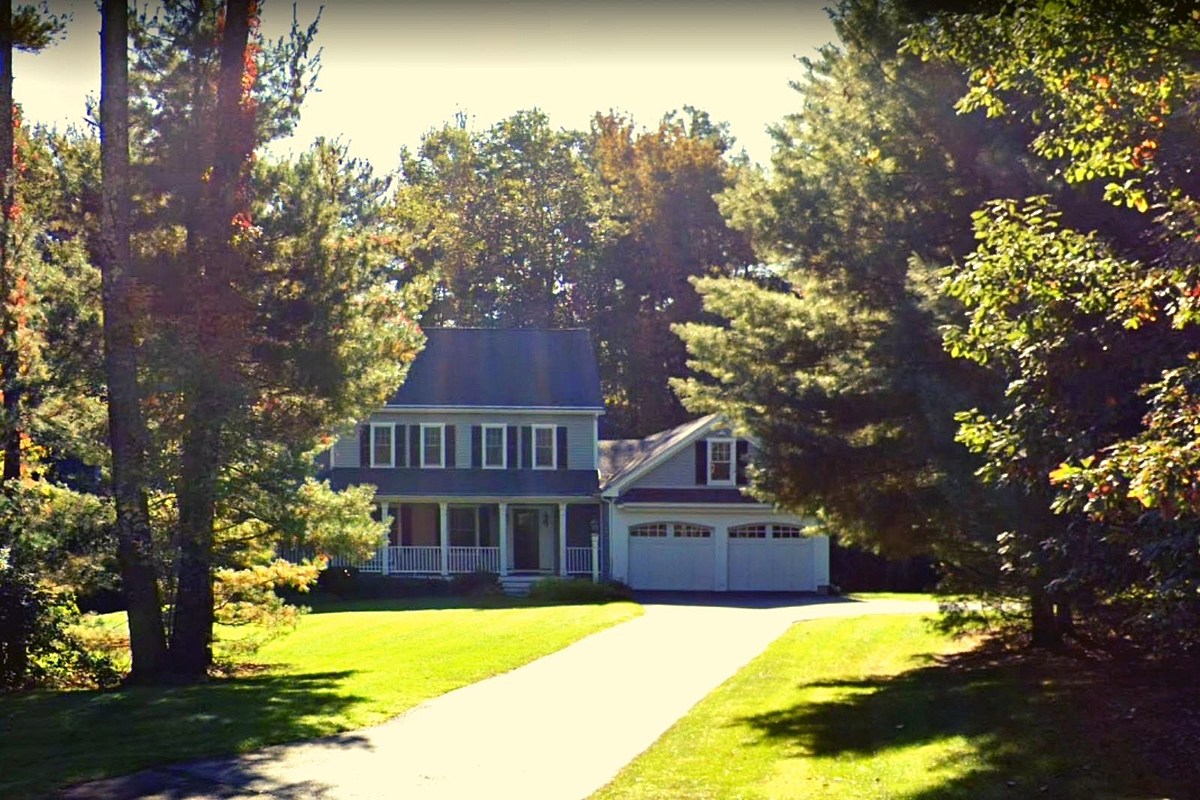 DUXBURY – The former chief financial officer of Alden Shoe Company of Middleborough will be forced to confiscate his Duxbury home from the federal government after his conviction for embezzling the company’s $ 30 million.

According to a federal confiscation order, Richard Hajjar, 64, must cede his house at 14 Ryan’s Lane in Duxbury.

Hajjar pleaded guilty in May to wire fraud, illegal money transactions and filing a false income statement after embezzling millions of dollars from the shoe company from 2011 to 2019.

He wrote checks and transferred funds to himself and another from the company’s bank accounts, using the funds to build his own wealth and purchase gifts and luxury travel, including flights private to the Caribbean and diamond jewelry.

The former CFO also paid no more than $ 5.1 million in taxes to the Internal Revenue Service.

If no one else claims a right to the title – or if the government denies the claim – the house will be owned by the U.S. government by the end of November.

Check out this historic Martha’s Vineyard gingerbread house for sale

Do you know the charming cottages you photograph on vacation? Here is your chance to live in one of the ‘dollhouses’ in Oak Bluffs on Martha’s Vineyard.

Make yourself comfortable in this Cape Cod Windmill Cottage

Want to experience super vintage New England on your next weekend? How about crouching in a fully restored historic windmill in the Old Village neighborhood of Chatham.