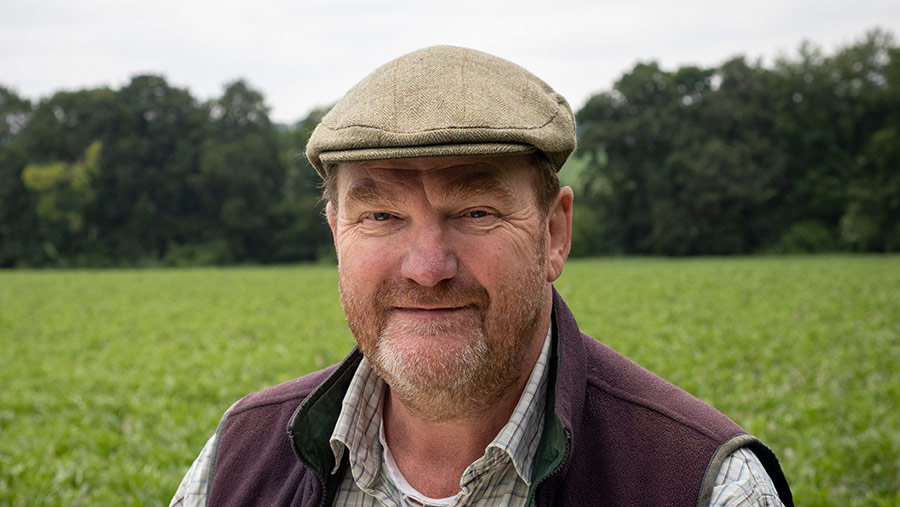 Flindt on Friday: Say hello to all heavy transport heroes

One of the side effects of this crazy fall is that heavy truck drivers are finally getting the attention and respect they deserve.

Come to think of it, I would say it louder than that. The truck drivers are now up there with plasterers and farriers.

When we lived in the small bungalow on the farm, we had to divide a room when child # 2 arrived.

Charlie Flindt is a tenant of the National Trust, cultivating 380 ha in Hampshire with his wife, Hazel. He’s a weekly columnist for Farmers Weekly and never fails to raise some eyebrows and tickle some fun bones with his hilarious thoughts on the farming world.

The stud partition wall is mounted, then plasterboard, then a dented Transit came in. Silence fell over the assorted crowd.

It was the plasterer. He didn’t say much – but he growled a lot. All the other builders made it clear that he was little less than a god and kept their respectful distances from him.

Fairly early in his work, he illuminates a Gaul.

I had just given up my 30 day habit with Camel, and the last thing I wanted was the temptation of delicious cigarette smoke around the house.

My last package was – and still is – unopened in the kitchen. “Excuse me,” I started. 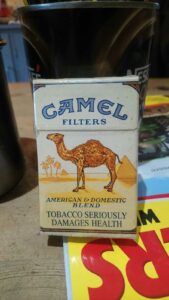 There has been a massive epidemic of shhh. “He’s the plasterer,” scolded the chief builder, after having taken me aside, astonished that I did not realize the privileges which the genius gained.

The man himself didn’t even recognize me – except for a slight narrowing of the eyes – but continued to smooth his pink goo seamlessly. He was indeed a miracle worker.

If the shoe fits …

The farriers seem to be the same. This farm enjoyed an equestrian period for a few years, and the arrival of the farrier was a major event – almost as great as the farrier’s expectation.

But once there, nothing was too much for him. All other work on the farm and in the house had to stop.

I would be fired for leaning over the door and trying to make a friendly joke. “Shhh! It’s the farrier!

Hazel still has friends on horseback whose lives seem to be based on a six-week cycle – until the next shoe-based visit.

Note that farriers gain immense respect, dealing with these very nervous and notoriously unpredictable beasts. And their horses.

I’m in awe of their low backs, their ability to handle animals that regularly bite me and, of course, the finished product.

This fall, hosting The HGV Driver has become more important than ever.

The poor bandits have managed to get their hands on diesel, negotiate roads full of morons, persuade the queue behind them that they don’t carry fuel, find Hinton Ampner, squeeze through construction sites designed in the 1870s and delivering seeds that we really don’t have. I didn’t think I was going to get here until November.

If you think our lives are marred by petty rules and regulations, listen to their stories.

It’s our job to have a conversation – it’s always entertaining and good value for money. (Sometimes literally: I’ll never forget the National tip I got from one of them in 1987.

Maori Venture at 28-1. The charming Latvian driver this fall may have given me some foolproof Eurovision advice by tightening his ratchet straps, but, to be honest, I couldn’t tell.)

I waved nostalgically at the last of the three seed trucks. Will farmers ever again be as in demand as truck drivers are now?

In a year or two, when all the “anything but food” agricultural measures will finally be in place (solar panels, diesel STORs, wind farms, endless trees, corn for AD, frolicking meadows) and all effective pesticides will be gone, and the fertilizer is just too expensive to buy – well, I wouldn’t bet against it.

Family Ways to Have Fun in Dallas This Halloween