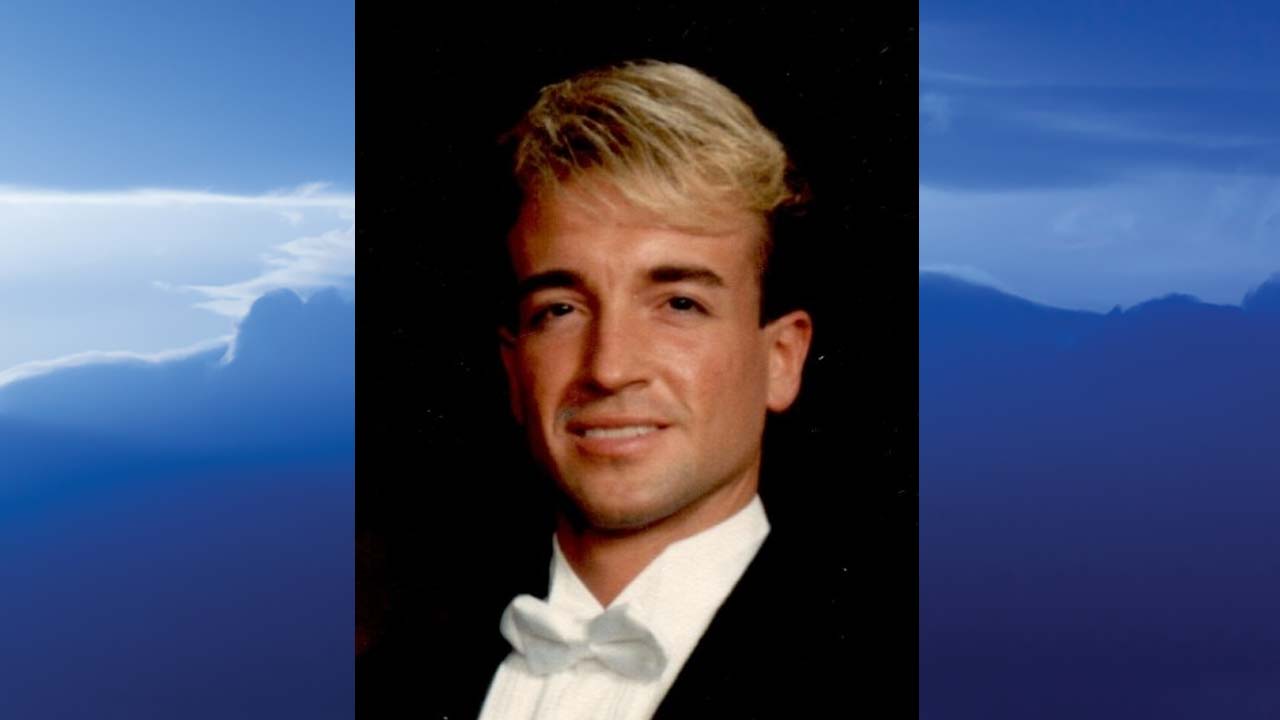 AUSTINTOWN, Ohio (MyValleyTributes) – After a long and hard battle with Parkinson’s disease, James R. Lebrie, Jr. died at his home in the early morning hours of Thursday, February 3, 2022. By his side was his partner Ken Vespasian , witness of his incredible courage.

His family moved to Canfield, Ohio. He then went to Austintown Fitch High School and graduated in 1982. After high school, he attended Youngstown State University where he became a Theta Chi fraternity brother. He graduated from YSU with a bachelor’s degree in psychology.

After college, Jim worked for the Kaufmann department store in Eastwood Mall Niles, Ohio. There he was department head in the footwear department for many years. Later, he moved to the Toys-R-Us distribution center where he worked in human resources.

In his spare time and in recent years he has attended the YMCA to stay strong. He loved going to the casino and watched HGTV for advice on renovating his home.

Jim’s legacy is the love he had for his circle of friends and family and the abundance of love that everyone felt for him.

Jim is predeceased by his father and mother, James Labrie, Sr. and Donna Faye Labrie of Canfield and his Jack Russell, Eden.

Jim is survived by his sister, Jennifer (Ryan) Conroy; his brother, Tim Labrie and his nephew Hunter Conroy of Austintown, Ohio. As well as his pets Max and Gracie.

His beloved and faithful partner Ken Vespasian was a constant source of comfort and strength for Jim. The two would have celebrated their 33rd birthdays this year in March.

Jim will be cremated at his request. There will be no calling hours at this time. However, a memorial will be held later this summer.

The family would also like to thank the Hospice de la Vallée for the care and assistance.

All cards or condolences should be sent to Jim’s residence.

To send flowers to the family or to plant a tree in memory of James R. Lebrie Jr., please visit our floral shop.