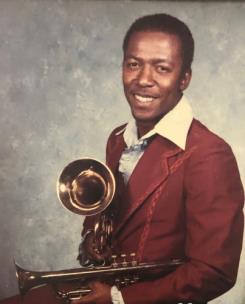 He was a graduate of Riverside High School. He served in the United States Army. Jeffrey was the former owner of The Shoe Renewry in downtown Chattanooga.

He was predeceased by his father, Minister Buford McElrath.

The public viewing will take place from 2 p.m. to 6 p.m. on Thursday, October 21 at the funeral home.

An 11 a.m. funeral service will be held on Friday, October 22 at the funeral home.

Interment will be in the Chattanooga National Cemetery.