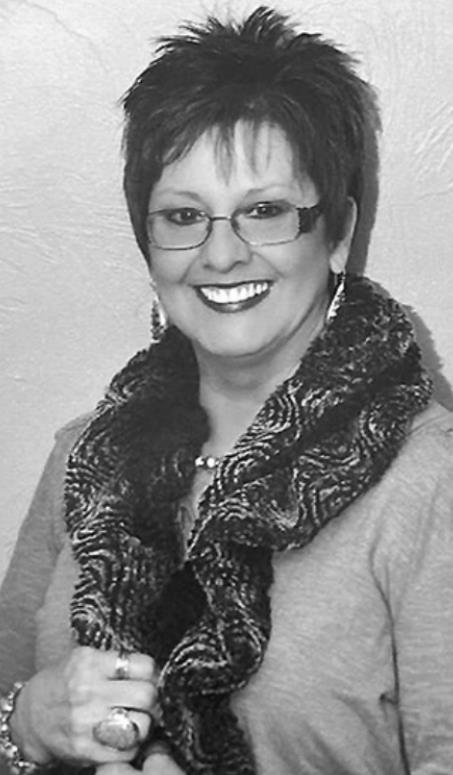 Linda Kay (Leech/Sigl) Westfahl was born August 17, 1952 in Glenview, Illinois to Gene and Opal (Thiems) Leech. After her second battle with cancer, Linda went to join her Lord on March 1, 2022. Linda attended Kingfisher Public Schools and graduated in May 1970.

She married Bill Sigl. From this union were born three children: Derrick, Brian and Desiree’.

On November 4, 2006, she married her childhood sweetheart, Nick Westfahl. Linda started her professional career as a beautician, then TG&Y, Kingfisher Federal Savings and Loan, Leech’s Shoe Store and Cimarron Electric.

She retired in January 2015. Her favorite job was being a wife, mother and later a grandmother.

Linda has always had a green thumb, Gerbera Daisies being her favorite flower.

She enjoyed gardening, canning, quilting, crocheting and traveling with her husband.

She was a member of Sts. Peter and Paul Catholic Church and Iris Club.

Linda was predeceased by her parents, son Derrick and sister Carolyn Mulherin.

The Christian Funeral Mass was held Friday, March 4 at Sts. Peter & Paul Catholic Church with interment in Kingfisher Cemetery under the direction of Sanders Funeral Service.

Memorials can be made in Linda’s name to the Kingfisher Food Bank or charity of your choice.

Shop These 7 Stylish Sandals for Spring from Zappos

4 online loans that can help cover