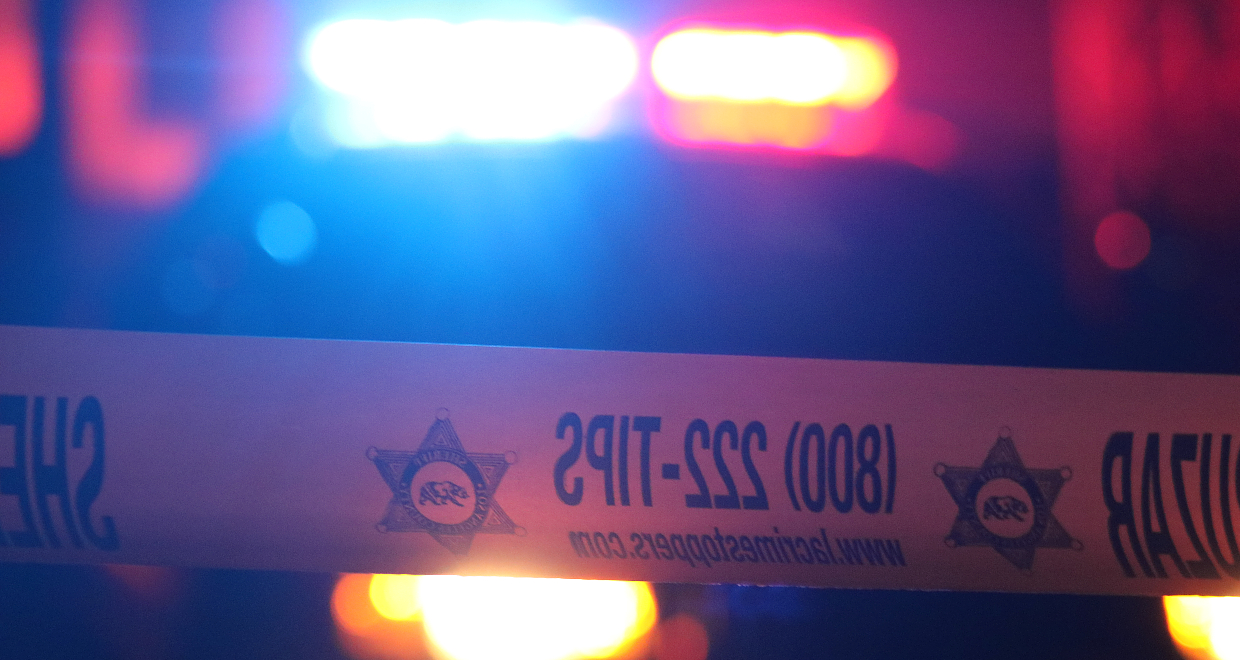 A man was arrested Wednesday for smashing a window and assaulting a man with a shoe when asked to leave a hotel north of Santa Clarita where he illegally set off fire alarms.

On Wednesday, MPs responded to the 51500 block of Peace Valley Road in Lebec north of Castaic regarding a service call to search the area around a hotel, according to MP Natalie Arriaga, spokeswoman for the Santa Clarita Valley police station.

“It was reported that an unknown adult was pulling the hotel fire alarms and assaulting another man,” Arriaga said.

Upon arrival, the deputies were directed to the suspect’s location where the suspect was apprehended without further incident, according to Arriaga.

Further investigation revealed that the suspect sounded the fire alarm several times and smashed a window when asked to leave the hotel, according to Arriaga.

Jesus Ceballos, 31, of Avemal, Calif., Was arrested and jailed as Santa Clarita Valley sheriff for vandalism and misdemeanor in lieu of $ 20,000 bail.

KHTS FM 98.1 and AM 1220 is the only local radio station in Santa Clarita. KHTS mixes a combination of news, traffic, sports, and features with your favorite contemporary adult hits. Santa Clarita News and Features are broadcast throughout the day on our airwaves, on our website and on various social media platforms. Our nationally-awarded daily KHTS newsletters are now read daily by more than 34,000 residents. A dynamic member of the Santa Clarita community, the KHTS broadcast signal reaches throughout the Santa Clarita Valley and parts of the high desert communities located in the Antelope Valley. The station broadcasts its talk shows across the web, reaching potentially global audiences. Follow @KHTSRadio on Facebook, Twitter, and Instagram.