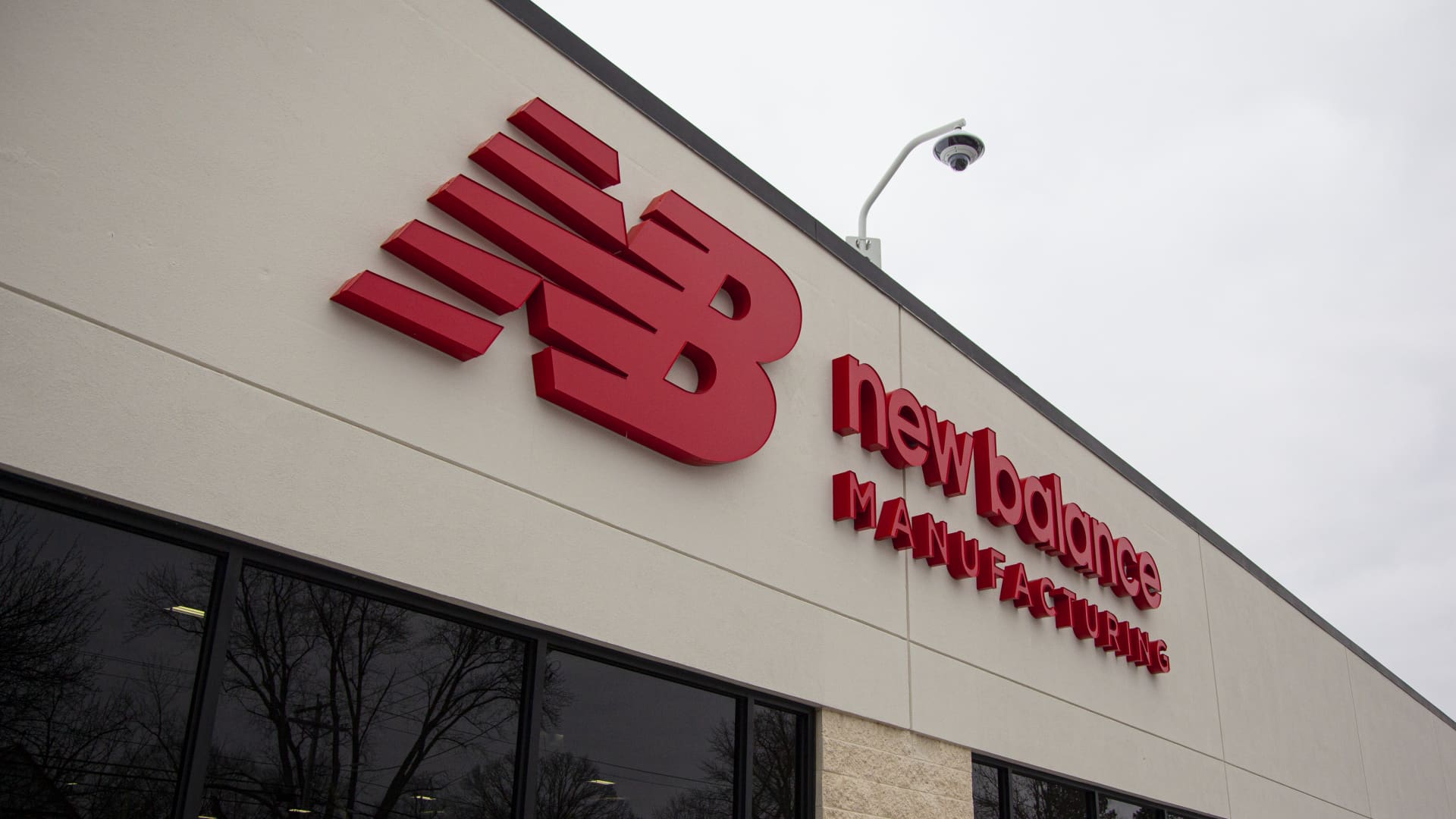 New Balance has opened its fifth manufacturing space in North America. This one is in Methuen, Massachusetts.

As many retailers struggle to preserve relationships with overseas suppliers and manufacturers amid pandemic uncertainty and fragile foreign relations, one is doubling down on its presence in North America.

New Balance, a private company known for its cushioned sneakers and retro-inspired workout gear, has opened a manufacturing facility in Methuen, Mass., the company announced Monday. The move reinforces its reliance on North America for production as companies try to navigate an obstructed global supply chain, chairman and chief executive Joe Preston said.

The move comes as prominent business leaders wonder if globalization as we know it is coming to an end. Larry Fink, CEO of the world’s largest asset manager, BlackRock, said last week that Russia’s invasion of Ukraine had upended the global order in place since the end of the Cold War. Over time, this could cause American companies to reduce their dependence on foreign economies to grow.

Currently, nearly 100 people are employed in the factory, where they make New Balance’s most popular Made 990v5 running sneaker. New Balance said it aims to more than double the size of its workforce as well as its manufacturing capacity by the end of the year. It will help produce an additional 750,000 pairs of sneakers per year.

“It’s part of our overall mantra to control our destiny, which has really come into play over the last two years with Covid,” Preston said, in a phone interview. “The supply constraints have certainly impacted our activity, but we have still been able to develop [revenue] more than 30% in 2021.”

The Boston-based shoe company relies on its current production capabilities in the United States. Including the Methuen space, New Balance has five manufacturing plants in Maine and Massachusetts that employ approximately 1,000 workers. Those spaces help build its line of “New Balance Made” sneakers, which are at least 70% domestically produced and account for a limited share of U.S. sales, according to the retailer. New Balance said its global sales totaled $4.4 billion last year.

According to Preston, the goal is to continue to grow in North America – a decision that is central to the brand’s “Made in America” ​​philosophy.

“It differentiates us from our competitors if we manufacture products and don’t outsource all of our production,” the CEO said. “It contributes to quality and craftsmanship.”

New Balance has approximately 1,000 employees in North America working in its manufacturing facilities.

The footwear industry has been hit particularly hard by pandemic-fueled supply chain hurdles, including temporary factory closures in China and Vietnam. Retailers, including Nike and Adidas, rely heavily on cheap labor and materials overseas.

Before Covid, about 70% of shoes sold in the United States came from China, according to America’s shoe distributors and retailers. In recent years, however, a trade war between the United States and China has caused retailers to increasingly diversify their manufacturing presence into other countries in hopes of avoiding steep tariffs.

But then the coronavirus pandemic hit and factory closures hampered operators in places outside China, including Vietnam. Russia’s attack on Ukraine has increased uncertainty, as has the resulting tension between the United States and China.

Matt Priest, president and CEO of FDRA, said unpredictability forces brands to make day-to-day decisions, such as where to source for the next batch of orders.

“There’s this big geopolitical shift happening under our feet,” he said in a phone interview. “When you see what can happen in a place like Russia, where everyone’s brands from Western companies are collectively pulling out in a matter of weeks…it blows your mind at the kind of changes that are happening.”

Nike said last week that its facilities in Vietnam were all operational, but the window of time to get goods to North America from overseas remained extended. It still takes about six weeks longer to get goods from pre-pandemic levels, the company said, and two weeks longer than the same time a year earlier. As a result, Nike said it is advancing shopping timelines to prepare for the fall season, to try to keep shelves stocked.

It might seem that the easy answer would be to increase production in the United States. But, according to Priest, it’s an expensive option and workers can be hard to find.

New Balance says it sees low turnover rates among its American factory workers. And, of course, the retailer still relies on overseas factories for the rest of its production. It therefore faces some of the same challenges as Nike and Adidas, but it can at least offset some obstacles with a North American presence, according to Preston.

And, he added, New Balance needs additional capacity as it sees increased momentum for its running shoes and reaches a new generation of younger customers.

New Balance is the fifth-largest sneaker brand in the United States, by dollar sales, with a 3.4% market share, according to data from The NPD Group. While that might seem like a small percentage, it only trails four rivals: Nike, Adidas, Jordan and Skechers, NPD said.

“The brand dynamic we have right now is rooted in our performance business and our lifestyle business,” Preston said. “And it’s the intersection of those two things that can really generate energy.”