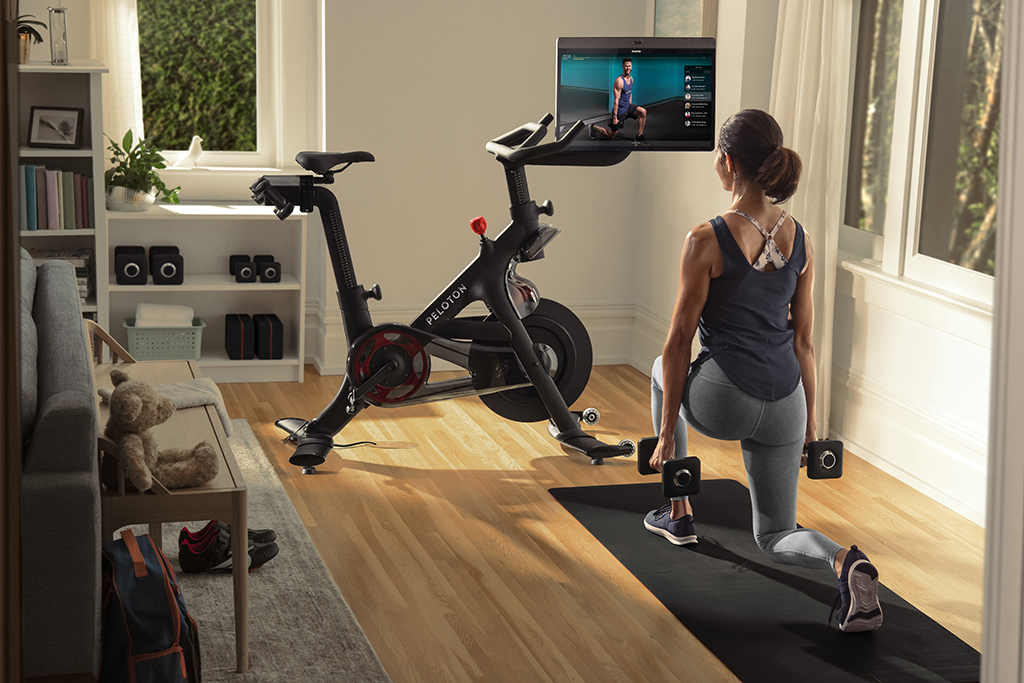 It’s been a bumpy ride for Peloton over the past few months – and now the connected fitness company could be attracting acquisition interest from some strong bidders.

In two separate reports, Nike and Amazon were named potential suitors for Peloton. The Wall Street Journal reported that Amazon contacted the company about a potential deal. Later, the Financial Times said Nike was considering a bid. (The FT said Nike and Amazon had no discussions with Peloton).

Speculation of a sale comes amid a fall in Peloton shares – shares have fallen around 80% in the past year as the pandemic entered a new phase and consumers returned to the gym . The company said last month it was halting production of bicycles and treadmills due to falling demand.

Last week, Blackwells Capital LLC. sent a letter to the Peloton board asking it to remove CEO John Foley “following his multiple leadership failures”. Additionally, the letter asked the board to consider selling the company.

If the company puts itself on the block, would Nike be a good choice? At least one industry expert doesn’t think so.

“Nike has always struggled with equipment and is totally out of the equipment game,” said Matt Powell, senior sports industry adviser for NPD. “Nike wants to be a software company and not a hardware company. Also, I’m not optimistic about the future of Peloton.

Nike – which in December acquired RTFKT, a digital creator of virtual sneakers – has doubled down on its digital growth strategy, which has become even more important as the company ramps up its DTC business and decreases its reliance on wholesale.

In the second quarter, Nike’s North American digital business grew 40% year-over-year, and the segment now accounts for 30% of all revenue in the region.

FN has contacted Peloton, Nike and Amazon for comment.

MEMORY LANE: A Keighley pioneer who took steps to protect the leather of his shoes