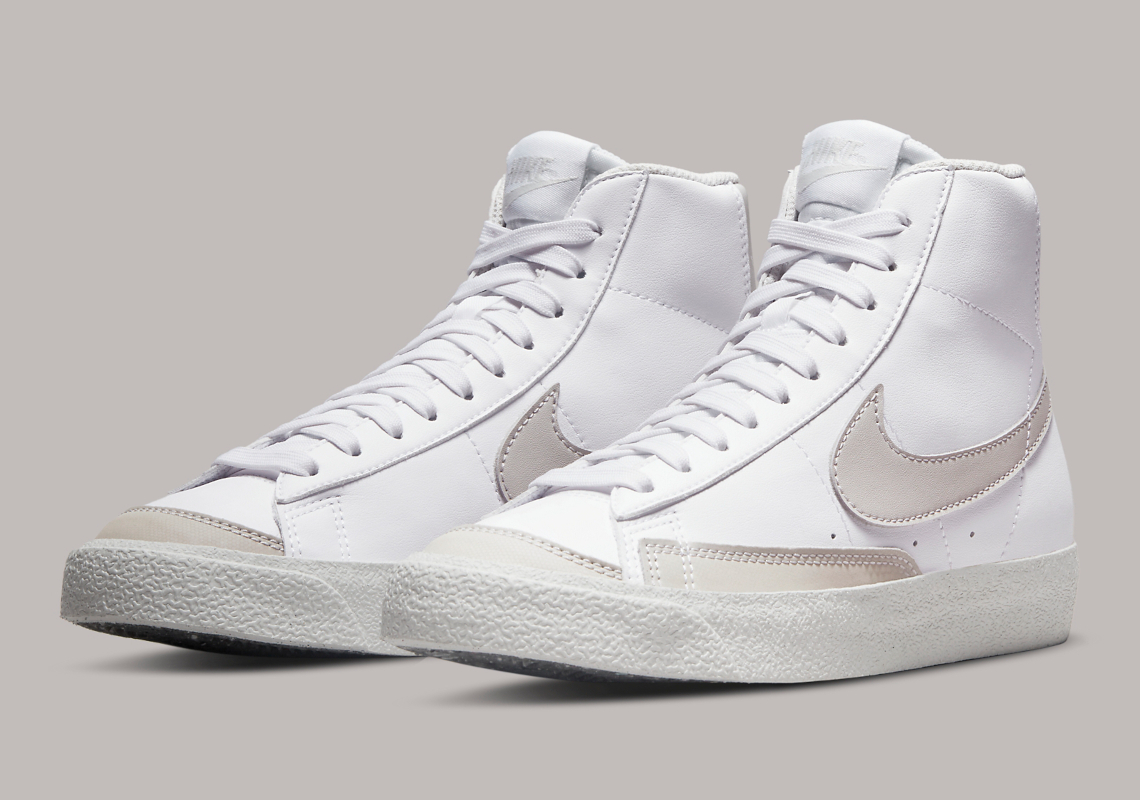 As NIKE, Inc. continues to focus on the “next thing” for its line of basketball shoes, the North American conglomerate continues to tap into its heritage to deliver nostalgic yet refreshing versions of some of the new models in the game. yesteryear. The Nike Blazer Mid ’77 continues to lead the charge against those efforts.

Recently, the first official Nike Basketball shoe surfaced in an extremely simple yet stylish white and gray colorway for kids. Similar to many of the silhouette’s most iconic arrangements, the upcoming sneakers indulge in smooth synthetic leather across the upper, which promotes a “colorless” look. Profile swooshes, upper heel underlays, and reinforcement panels around the forefoot part in a light gray, resembling “Neutral Gray” options in the Air Jordan lineup. The soles retain a relatively standard aesthetic, but a look at the tread reveals a Nike Grind update to the 1970s design; the speckled dark gray material is made from recycled floor manufacturing waste as part of Swoosh’s “Move to Zero” campaign.

No company Nike.com the release date has been leaked by the brand, but that is expected to change once spring begins. In the meantime, enjoy official images of the shoes below.

In sneaker news, the Air Jordan 1 “Georgetown” is set to release in April.

Be sure to follow @kicksfinder for live tweets during the release date. 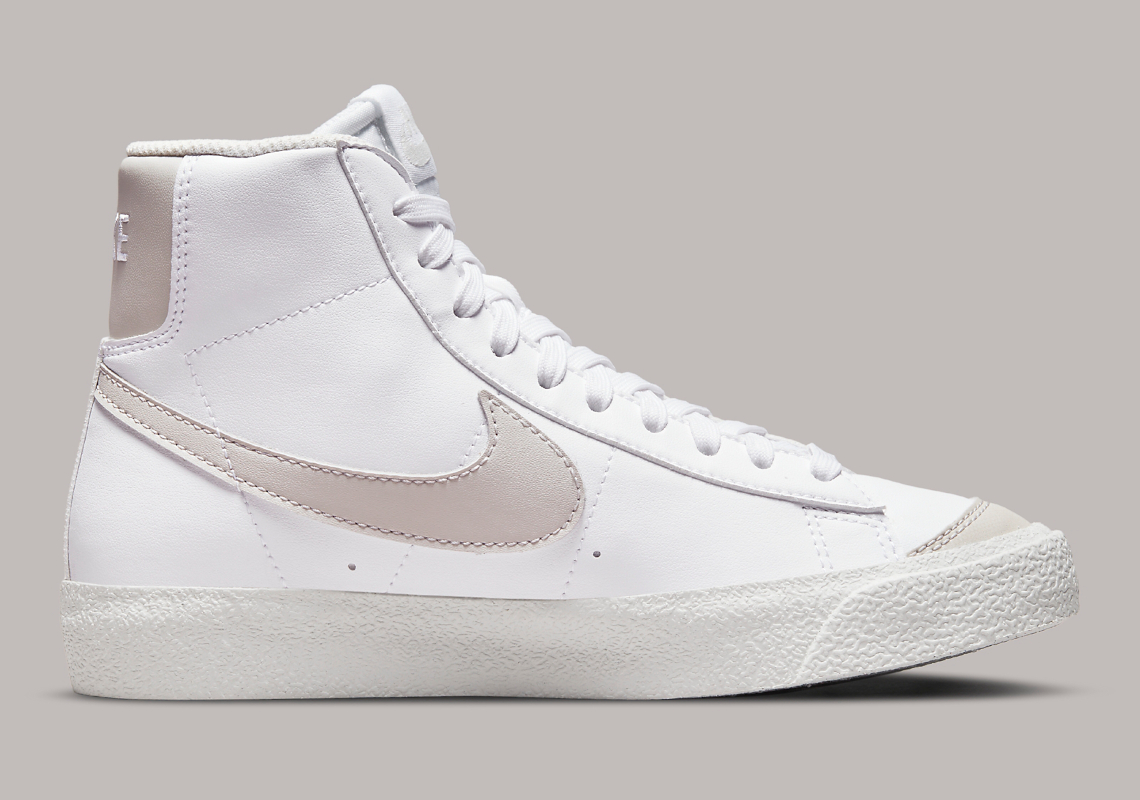 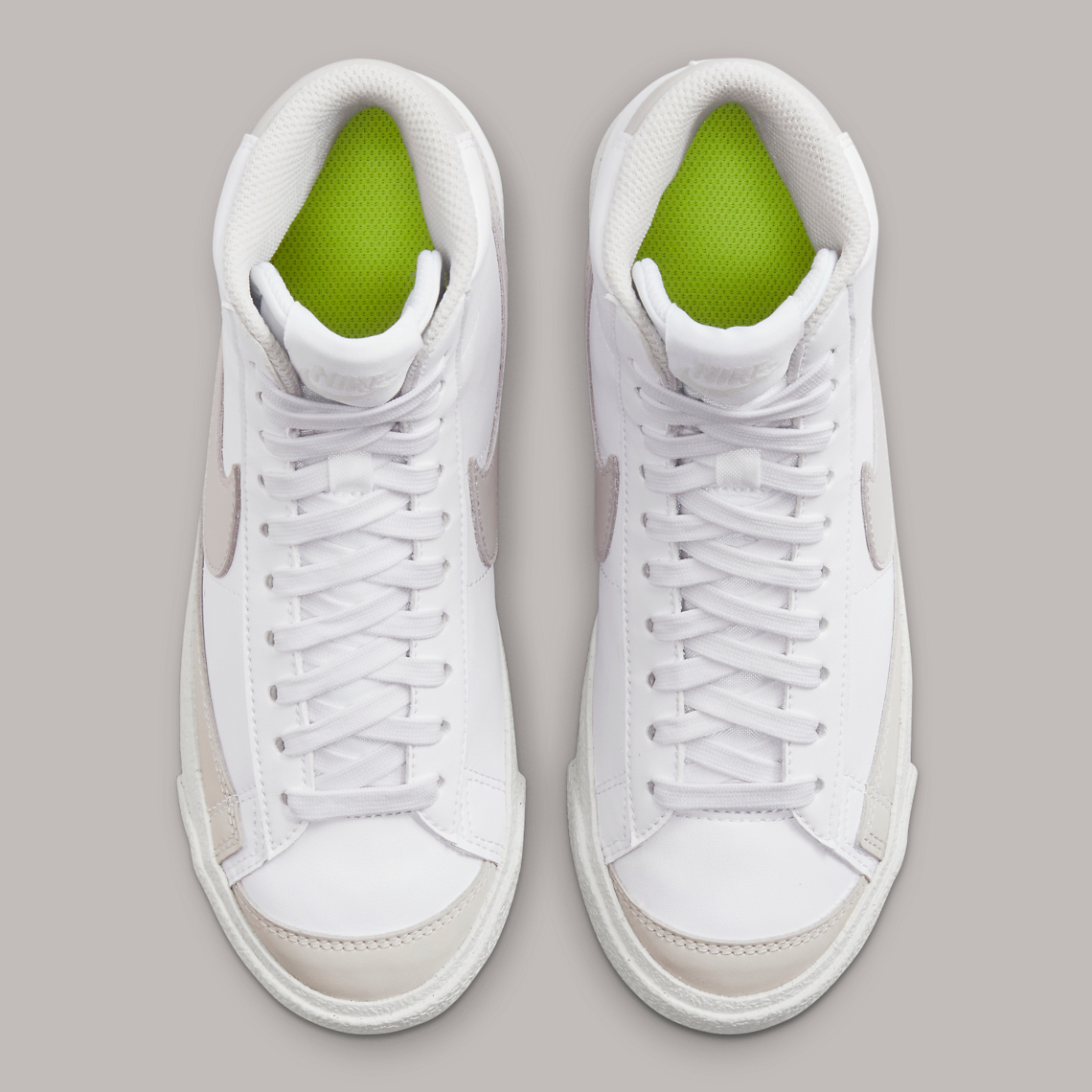 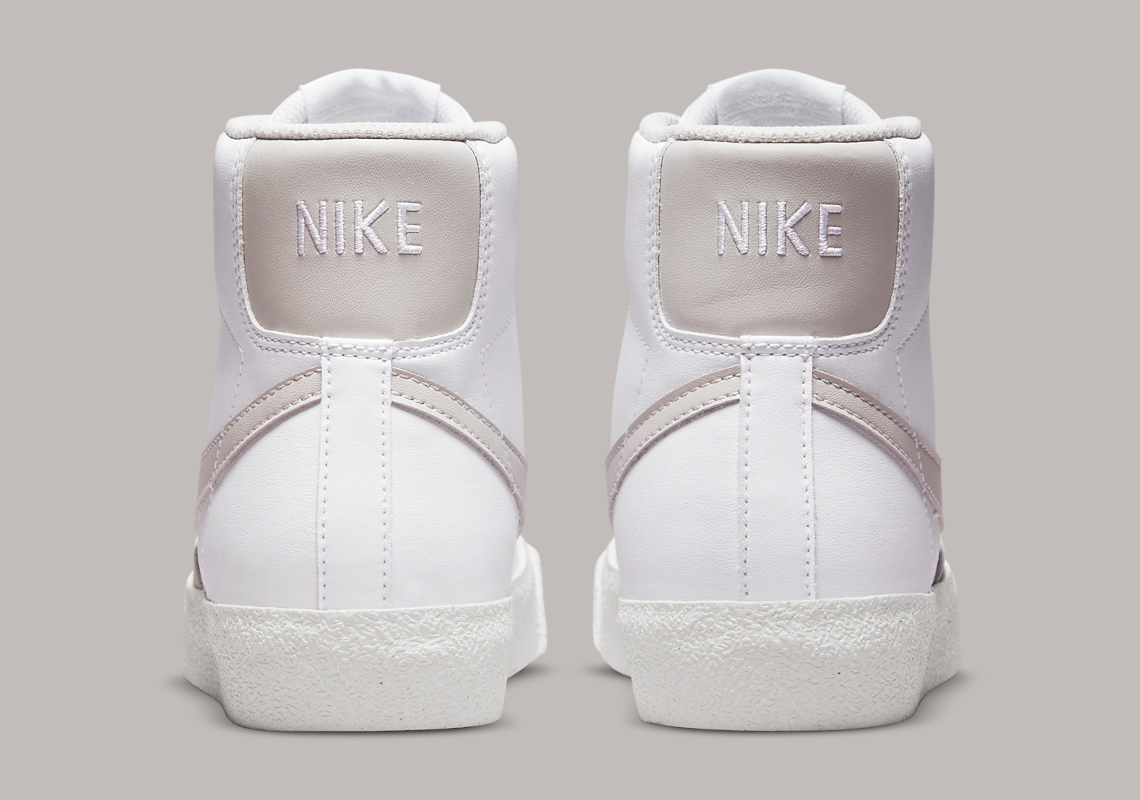 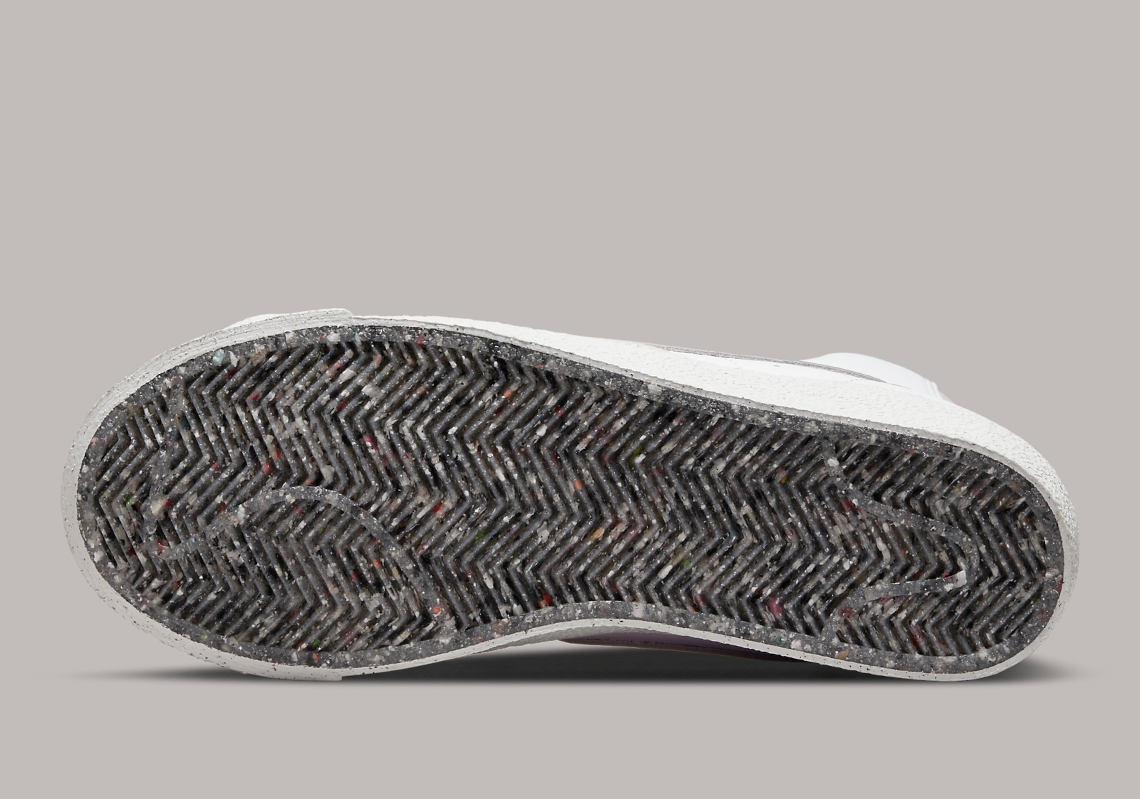 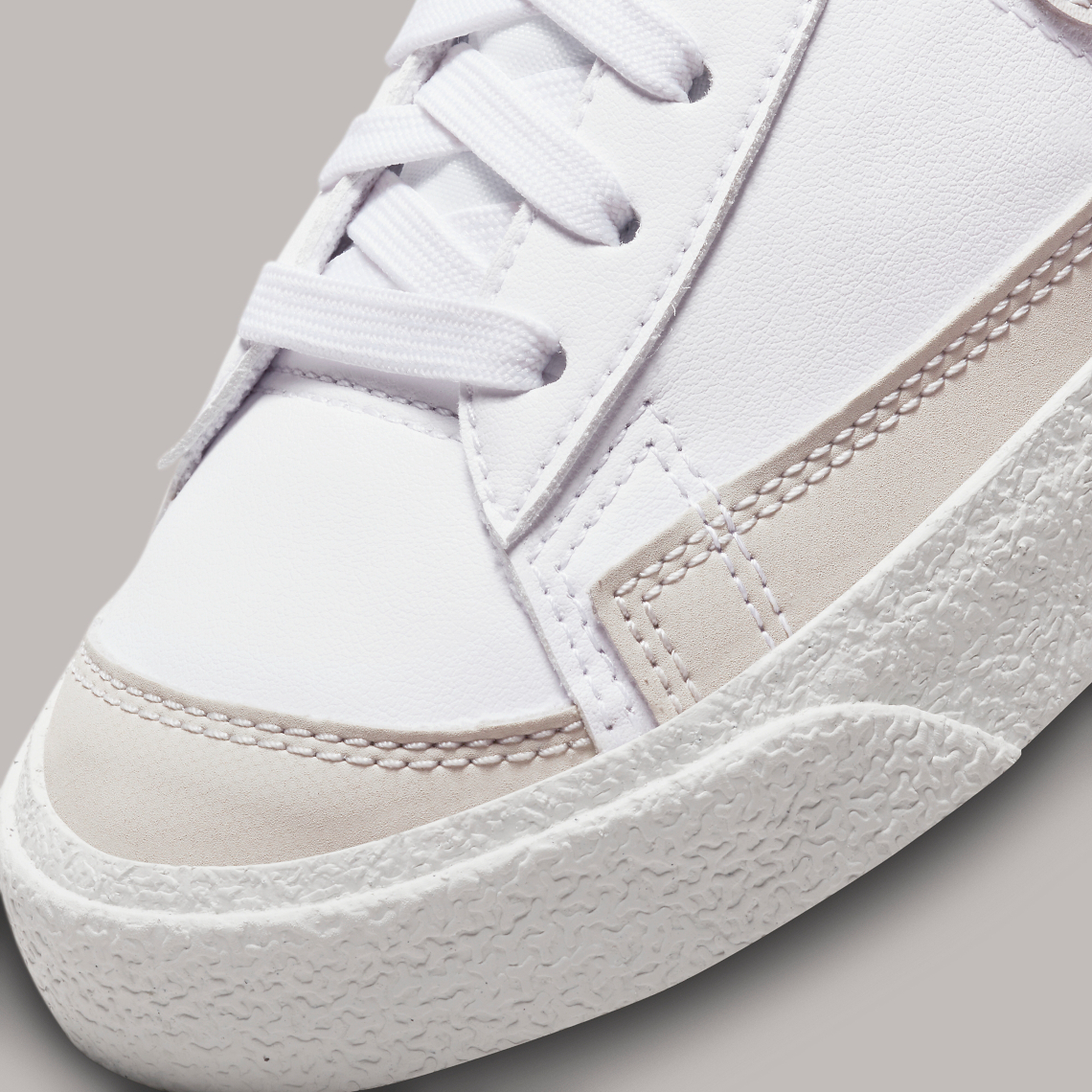 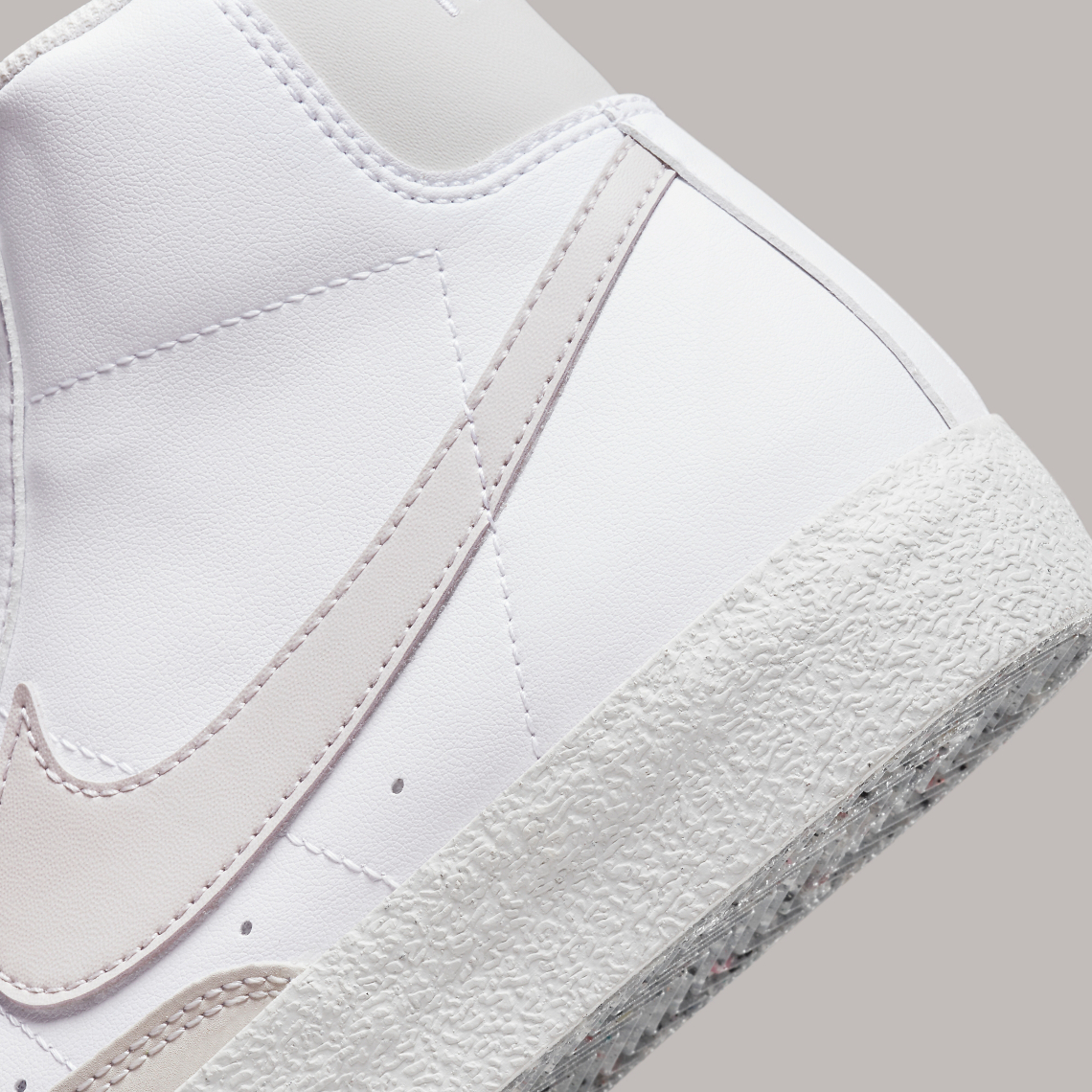