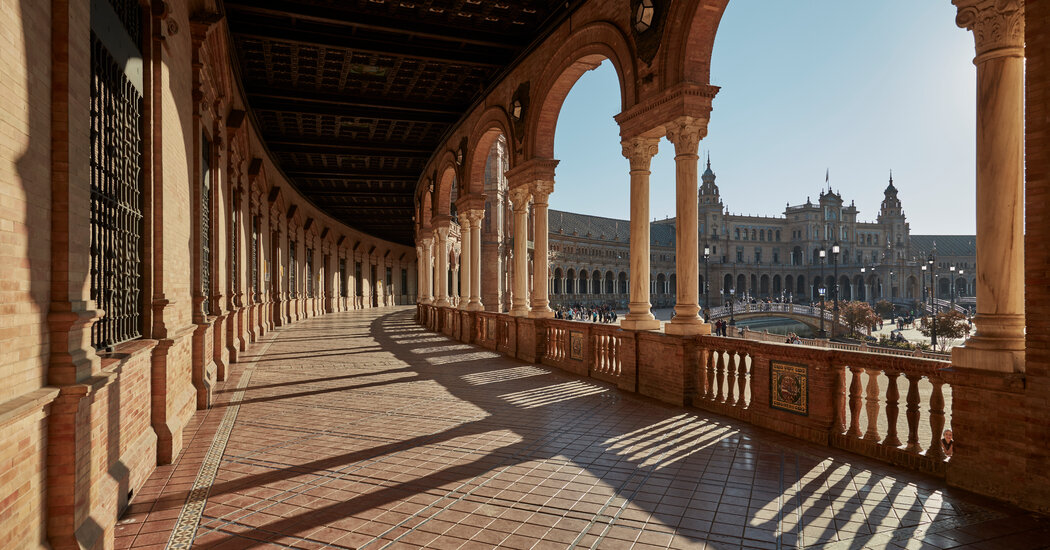 Theme of the day

Warning! A rebus has been detected! Rebus puzzles, which require you to complete more than one letter in a single box, are usually reserved for Thursdays, when solvers are more inclined to expect something tricky. If you are a Monday through Wednesday solver, this may be a new thing for you, but fear not – there is a guide for this. This article will tell you how to enter more than one letter in the grid if you are solving in the app or on the website.

This puzzle requires four puzzle squares, all filled with the same three letters. The revealer at 63A is the key to unraveling what those three letters are: “Typecasts, in a way… or one in four squares in this puzzle” is the clue for PIGEONHOLES. Merriam-Webster defines the “dovecote” in three ways:

1.a hole or small indentation for pigeons to nest

2. a small open compartment (like in a desk or cupboard) for storing letters or documents

3. a neat category that usually doesn’t reflect the real complexities

The third definition here is the one that fits the telltale clue – to classify people is to classify them by putting them into neat categories that don’t reflect their complexity. The first definition is the one that unlocks the rebus. Scattered all over the grid are four PIGEONHOLES in which the solver must put the sound of a pigeon: “COO”.

For example, at 49A, the index is “Mark with a snowy mountain on its label”. It can only be COORS LIGHT, but there is only room for _RS LIGHT. In this box the solver should enter COO, which also works with the Down input passing through it (OIL TYCOON).

My favorite puzzle rebus is at the intersection of ME WANT COOKIE (“the TV monster’s slogan”) and COCOONING (“Dine and make a movie at home, let’s say”), a term I don’t had never heard of it before but that describes my last year and a half.

It turns out that Merriam-Webster’s second definition of “pigeonhole” was the source of this puzzle, coming as it does from a 30-year-old employee of the US Postal Service! Over to you, Mr. Markey:

I live in Blue Bell, PA, which prior to 1840 was called Pigeontown for the herds of sky-darkening carrier pigeons that once landed there.

A species that numbered in the billions was hunted to extinction until the last one in captivity died in 1914. However, this historical fact has nothing to do with the genesis of this enigma.

It would be being around lockers every day of my 30-year career in the postal service, both at Fairmount Station, where clerks sorted mail in lockers, and in the mail rooms of high-rise buildings. where I delivered. It was during a period of creative fallow at the end of 2019, that I finally saw the crossword potential of these ubiquitous little boxes.

Hope you found this puzzle to be an enjoyable diversion, especially if you found yourself cooperated up this past year.

Want to submit crosswords to the New York Times?

The New York Times Crossword has an open submission system, and you can submit your puzzles online.

For tips on how to get started, read our “How to Create a Crossword Puzzle” series.

Almost done solving but need a bit more help? We have what you need.

Warning: There will be spoilers ahead, but subscribers can take a look at the answer key.

Trying to get back to the puzzle page? Here.

How we take the running world by storm