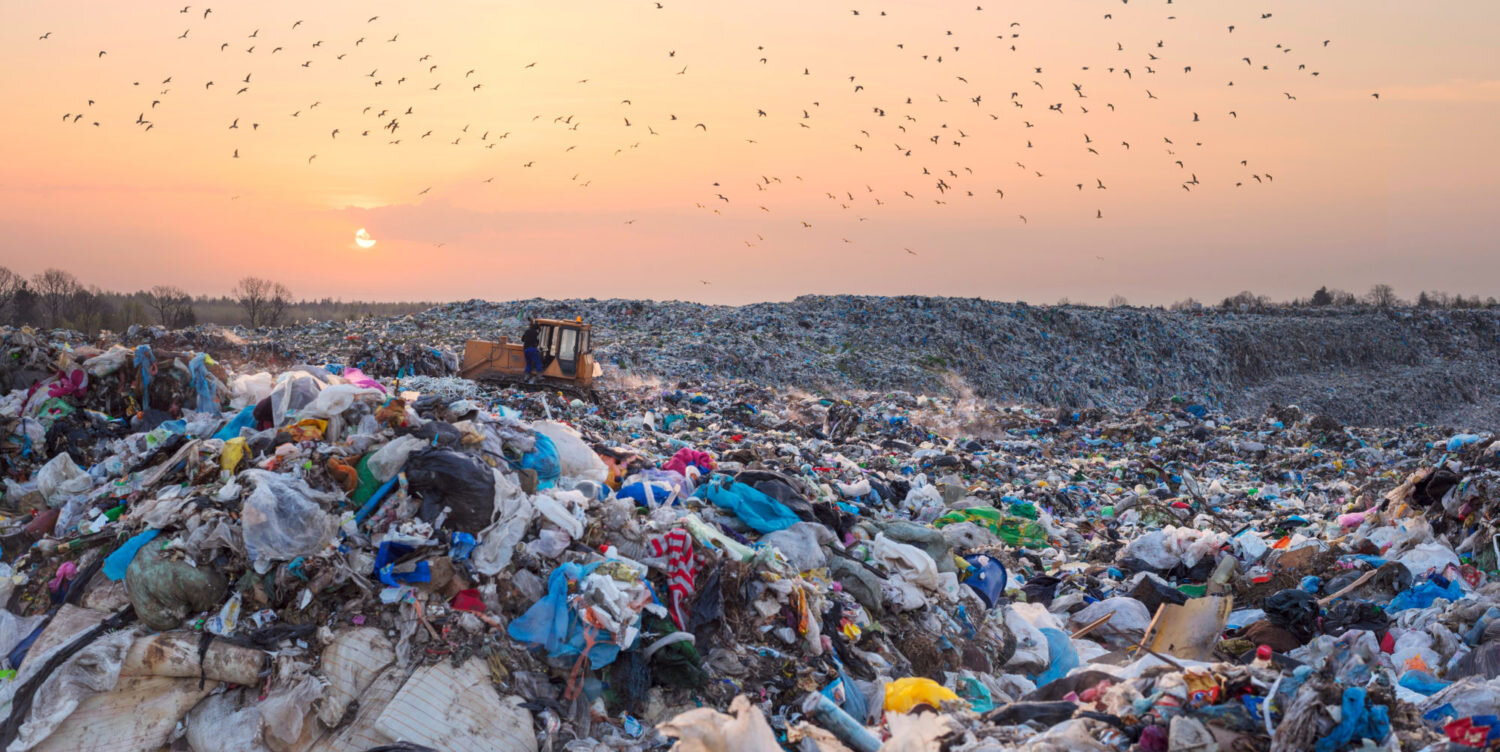 Since the 1950s, humans have generated at least 6.3 billion tons of plastic waste. However, only 9% of this waste was recycled and only 12% used as fuel. The remaining 79% was dumped and much of it ended up in the oceans.

Most of the plastic that reaches the oceans is not recyclable and, according to recent studies, even if we continue to develop efficient waste collection and recycling systems, there will still be large volumes of plastics that cannot be recycled.

A recently completed pilot project by SINTEF in Vietnam concluded that local incineration of non-recyclable plastic waste as fuel in cement kilns is a technically and environmentally feasible alternative.

Testing of this process has shown that not only do emissions of environmental toxins (called dioxins) not increase if plastic waste is used as additional fuel, but also meets the strictest international limit values ​​for pollutant emissions.

“Such an approach will significantly strengthen plastic waste management capacities at the local level,” says Kåre Helge Karstensen, senior researcher at SINTEF, who led the project. “It will also save large volumes of coal and reduce the volumes of plastics and microplastics dumped into the East and South China Seas,” he said.

According to international studies, Vietnam is responsible for some of the highest levels of plastic discharge into the world’s oceans. The combination of an elongated coastline, increasing use of plastics and inadequate waste management infrastructure means the country dumps between 0.28 and 0.73 million tonnes of plastic waste into the oceans each year.

Lee & Man is Vietnam’s largest paper maker, generating about 150 tons of waste every day, most of which is plastic. This waste is considered non-recyclable and is currently sent to landfill.

However, plastic waste dumped in landfills will gradually decompose and end up in groundwater and rivers, providing a continuous source of microplastics to the oceans.

In order to break this cycle, researchers from the OPTOCE (Ocean Plastic Turned into an Opportunity in Circular Economy) project are carrying out a full-scale pilot study. Their goal is to explore the possibility of recovering energy and resources from plastic waste for use in a local cement plant and, in doing so, replacing the need to use coal and other raw materials.

“More than 200 tonnes of plastic waste was transported to the cement plant, where it was sun-dried, homogenized and fed into a calcining plant as an alternative fuel,” Karstensen explains. “We also tested shoe waste from a local shoe factory,” he says.

No increase in emissions

The four-day test involves emissions sampling by an independent company to determine if co-processing plastic waste has a negative impact on emissions, the production process or product quality. Co-processing involves the use of waste as a raw material or source of energy in industrial processes replacing natural mineral resources and fossil fuels, such as coal.

Gas emissions were analyzed in an accredited laboratory for normal air emissions, trace organics such as dioxins, acid exhaust gases and trace metals.

“All emissions measurements were in line with existing Vietnamese limit values. Emissions did not increase and no other negative effects were identified as a result of co-processing plastic waste,” Karstensen explains.

A single factory can save at least 10,000 tons of coal every year

The first day of the pilot project featured a baseline study in which only coal was used as fuel. Over the next three days, a mixture of alternative fuels, plastics and coal was fed into the incinerator in varying proportions. On the last day, only plastic waste and charcoal were used.

A total of 225 tonnes of plastic waste was co-processed during the pilot study in December 2021, saving around 165 tonnes of coal and reducing CO2 emissions of about 400 tons (assuming that burning 1 kg of coal produces about 2.42 kg of carbon dioxide).

These results indicate that the Hon Chong Cement Plant alone can be expected to incinerate about 17,000 tons of paper recycling waste and about 50,000 tons of shoe waste per year. This means that from a single plant it will be possible to eliminate around 10,000 tonnes of non-recyclable plastic waste and save around 10,000 tonnes of coal each year.

“We have been monitoring the project for some time and it clearly demonstrates Vietnam’s huge potential to reduce its plastic waste discharges into rivers and oceans, and to reduce its greenhouse gas emissions from energy-intensive industries. energy,” says Counselor Jan W. Grythe at the Norwegian Embassy in Vietnam.

“It’s also important, not least because of the country’s ambitious commitments at COP26 to achieve zero emissions by 2050 and phase out coal from the energy mix,” he said.

Sadly, more than five billion tonnes of plastic currently sit in landfills and other disposal sites or pollute natural habitats around the world. Indeed, only a small proportion of our plastics can be recycled and this may be because some of the plastic has already been recycled several times, or because it contains additives which make it unsuitable for recycling.

“This non-recyclable plastic waste will gradually decompose and end up in our groundwater and rivers,” Karstensen says. “In this way, it accumulates and constitutes a continuous supply of microplastics in the oceans for the foreseeable future,” he says.

The countries participating in the OPTOCE project have a combined population of three billion people, half of whom live along the coasts. They produce around 64 million tonnes of plastic waste per year and are among the biggest consumers of plastics in the world. As a result, they exhibit some of the highest levels of discharge to the oceans.

These countries all have one thing in common: insufficient capacity to manage plastic waste.

On the other hand, they also produce about three quarters of the cement, steel and electricity in the world, all in tens of thousands of factories that burn huge volumes of coal and thus contribute to a major proportion of global CO.2 emissions.

“Replacing some of that coal with non-recyclable plastics offers a win-win opportunity,” Karstensen says. “This will prevent plastics from ending up in the oceans, reduce the need for large volumes of coal and indirectly reduce greenhouse gas emissions as there will be less need to build new incineration plants and open new landfills,” he said.

Cost-effective, resource-saving and most environmentally friendly

Cement production requires massive volumes of coal and other raw materials. However, all of these components can be replaced, in whole or in part, by energy-containing waste and/or inorganic components. The substitution process is normally called co-processing.

This approach has proven to be cost effective, resource efficient and environmentally friendly compared to burning in an incinerator. The efficiency of energy exploitation is much higher than in modern incinerators which generate energy from waste. There are also no residual products generated, compared to approximately 30% by volume in a traditional incinerator.

In addition to waste from paper mills, researchers are studying the possibility of harnessing non-recyclable plastics from large rivers, landfills, industrial plants and cities in local cement factories.

Facts about plastics in the oceans

Visible ocean plastics are just the tip of the iceberg

Provided by Norwegian University of Science and Technology

This document is subject to copyright. Except for fair use for purposes of private study or research, no part may be reproduced without written permission. The content is provided for information only.