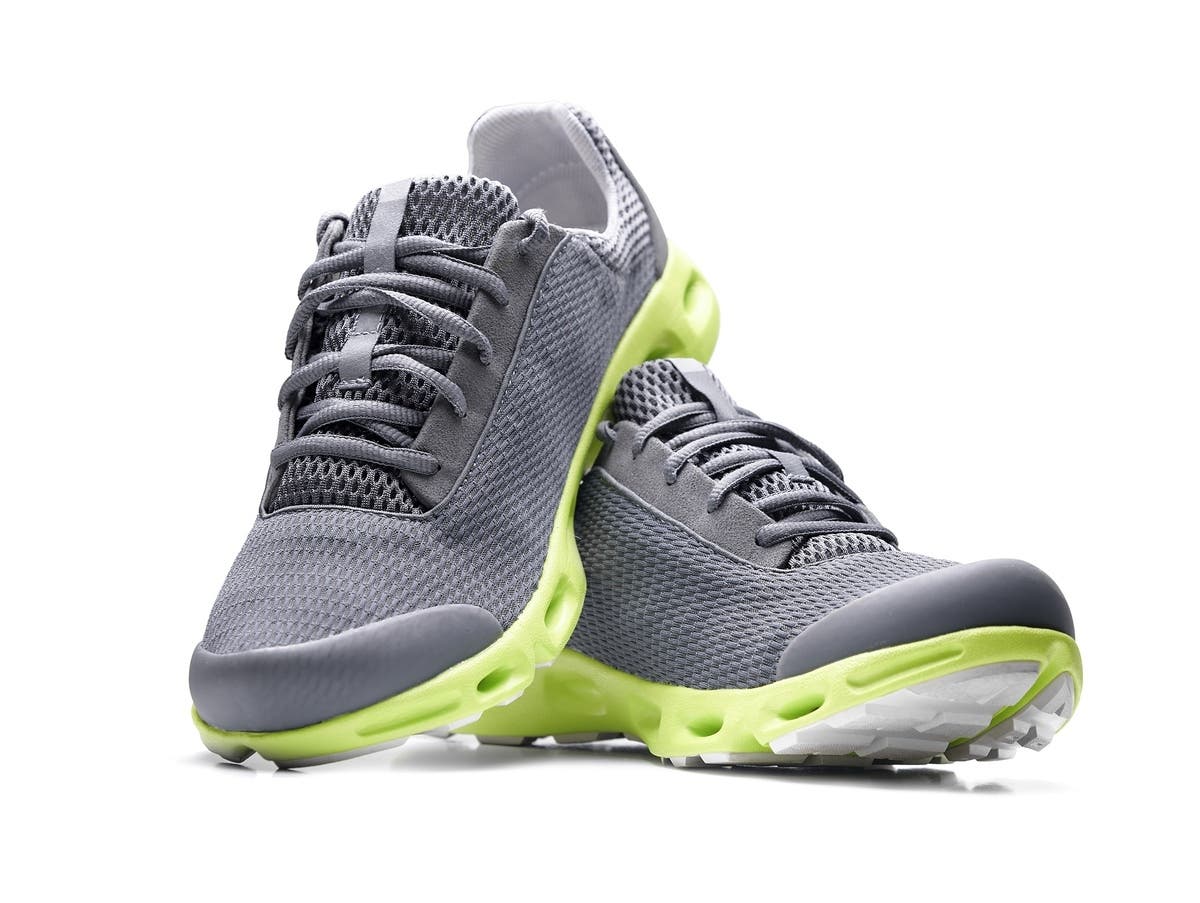 LAMORINDA, Calif. — Sofia Cuevas, a third-year economics and politics double major and a cross country and track and field athlete at Saint Mary’s College, held her second annual shoe drive on April 6. Donations of lightly worn athletic shoes were encouraged, but worn shoes were also accepted for reuse and recycling.

Last year, Cuevas collected used running shoes from her teammates and the local community to donate to One World Running (OWR) – a non-profit organization that donates athletic shoes and apparel to those in need around the world. Last year’s shoe drive was a success, creating another tradition of giving within the Saint Mary’s community.

This year, Cuevas said, “The women’s track and field team as well as the campus sustainability department are partnering with One World Running. Last year we were able to collect nearly 175 pairs of shoes, so we really hope we can beat that number this year.” Cuevas mentioned that last year most of the donations came from the Moraga community, as fewer students lived on campus during the 2020–21 school year.

“This year, we want to capitalize on the return of Saint Mary students to campus by hosting an event that students can attend. campus as well as the willingness the Saint Mary’s community is to help in any way possible.”

This is the first time that Cuevas has organized an event on campus. It takes a lot of time to organize logistics and solve unseen challenges. “Fortunately, we were able to partner with the Sustainability department, which provided us with all the support we needed.

“My favorite part of putting this event together for the second time was the amazing people I got to collaborate with who are just as passionate about this issue as I am. I am beyond grateful to Dr. Ann Drevno ( Director of Sustainability) and Payton Reil (Sustainability Intern and President of Green Gaels) for their guidance and commitment over the past two weeks,” Cuevas said.

“Service to others has always been the basis of our work, and it is for this reason that we wanted to organize this event for the second year in a row. In addition, our conversations during the planning of this event were centered on how we could have the greatest impact and increase the size of our donation.”

Those wishing to get involved beyond a shoe donation are welcome. “Because One World Running is a non-profit organization, they are always looking for additional help,” Cuevas said. “They accept shoe donations year-round as well as financial support so they can distribute the shoes and continue to do their work. OWR also offers the opportunity to participate in their distribution trips.”

More information on how to get involved with One World Running here.