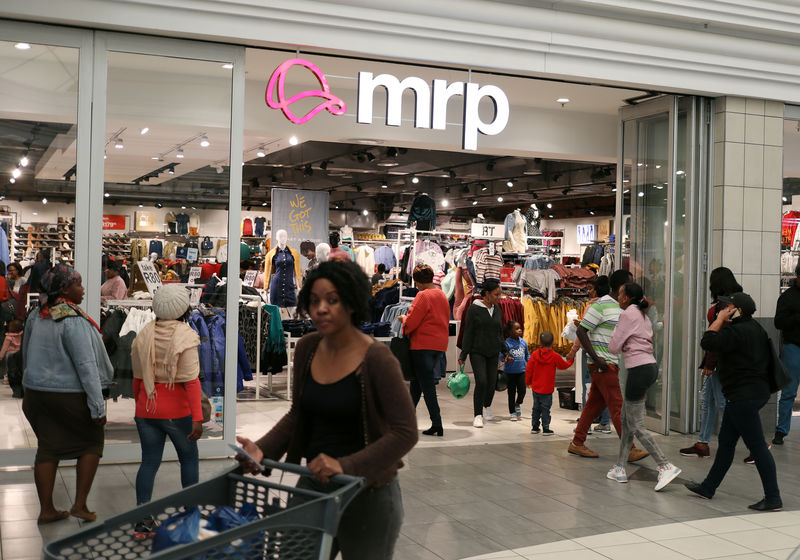 The South African government offered tax incentives in 2019 as part of a scheme to encourage retailers to source locally, but the recent wave of supply chain problems in Asia has added urgency to which had been a slow change.

Clothing and footwear retailers around the world are grappling with strained supply lines that have driven up costs and shipping times, which means products are taking longer to reach stores.

Mr. Price, owner of clothing, household goods and sporting chains, currently sources 40.3% of his products in China and 39.2% in South Africa.

CEO Mark Blair said the group would increase the number of units of its locally purchased products to 100 million, from 79.1 million in the medium term.

â€œIn the last 12 months we have brought in 43 new local manufacturing suppliers and when you do this stuff one of the consequences is that you reduce your dependence on China which has gone down by 230 basis points compared to last year. “Blair told analysts.

Mr. Price is also diversifying into other strategic markets, which Blair did not want to mention yet.

Likewise, high-end rival TFG said earlier this month that it wants to make 30 million pieces of clothing a year locally within four years, up from 11.5 million currently, and is adding furniture and jewelry to its growing local list.

Mr Price announced a 34.4% increase in half-yearly gross profit per share, with retail sales increasing 37.8% to 11.9 billion rand ($ 750.53 million), boosted by acquisitions and marking a rebound from a low base in 2020 when affected by the virus-related blockages.

Gad Allon: We return 30% of what we buy online. How Our Return Culture Is Changing the Supply Chain |