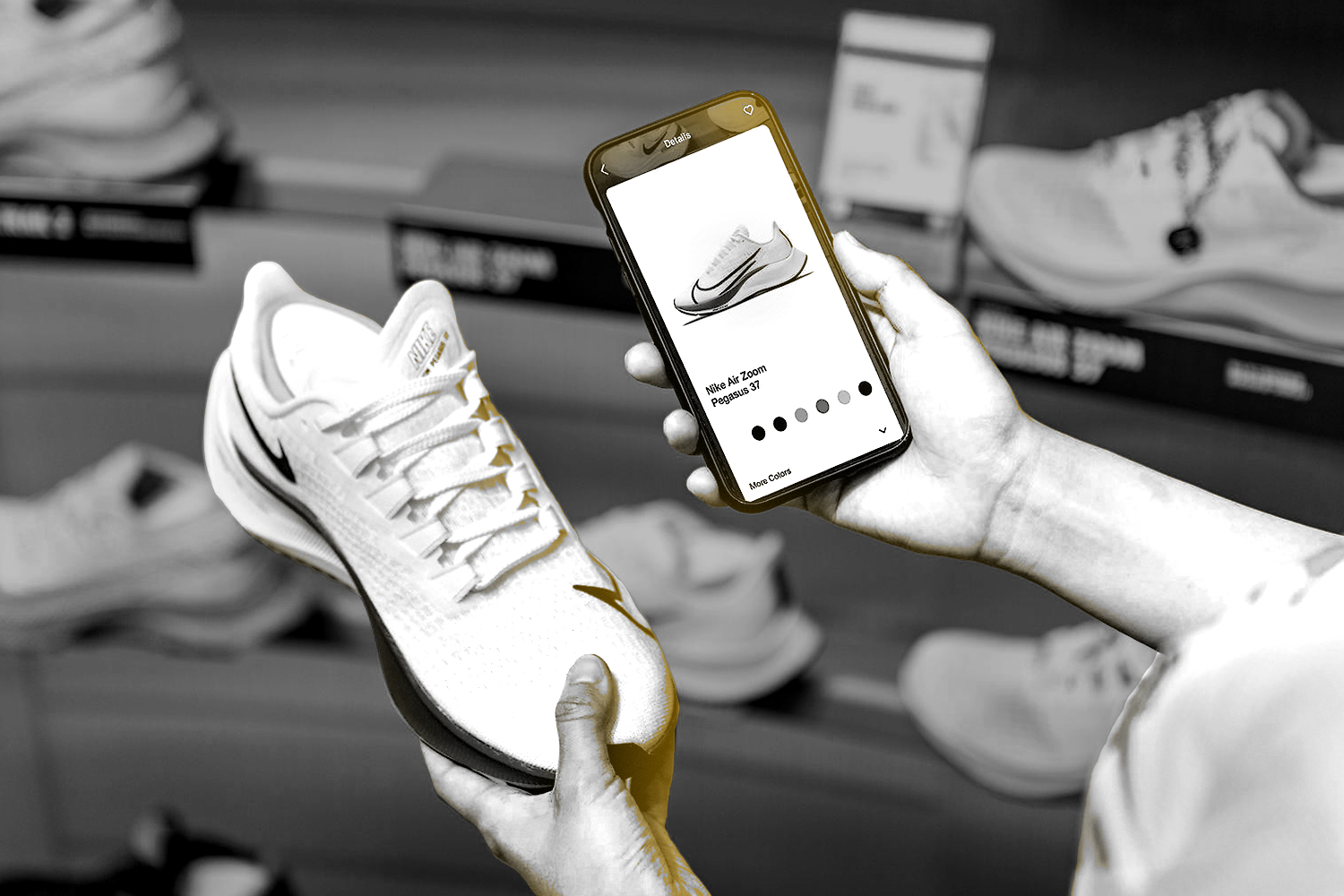 Sports retailers may shy away from Vietnam amid factory closures

Vietnam has been forced to shut down several retail manufacturing facilities due to COVID-19 outbreaks, forcing many sports retailers to consider looking elsewhere.

The country is the second largest supplier of shoes and clothing in the United States behind China.

It could take “at least 12 or even 18 months before supply chains return to equilibrium”, said Nick Vyas, co-founder of the Center for Supply Chain Management at USC Marshall.

According to Our World in Data, only 6.6% of the Vietnamese population had received two doses of vaccination, and 21% had received one by September 18.