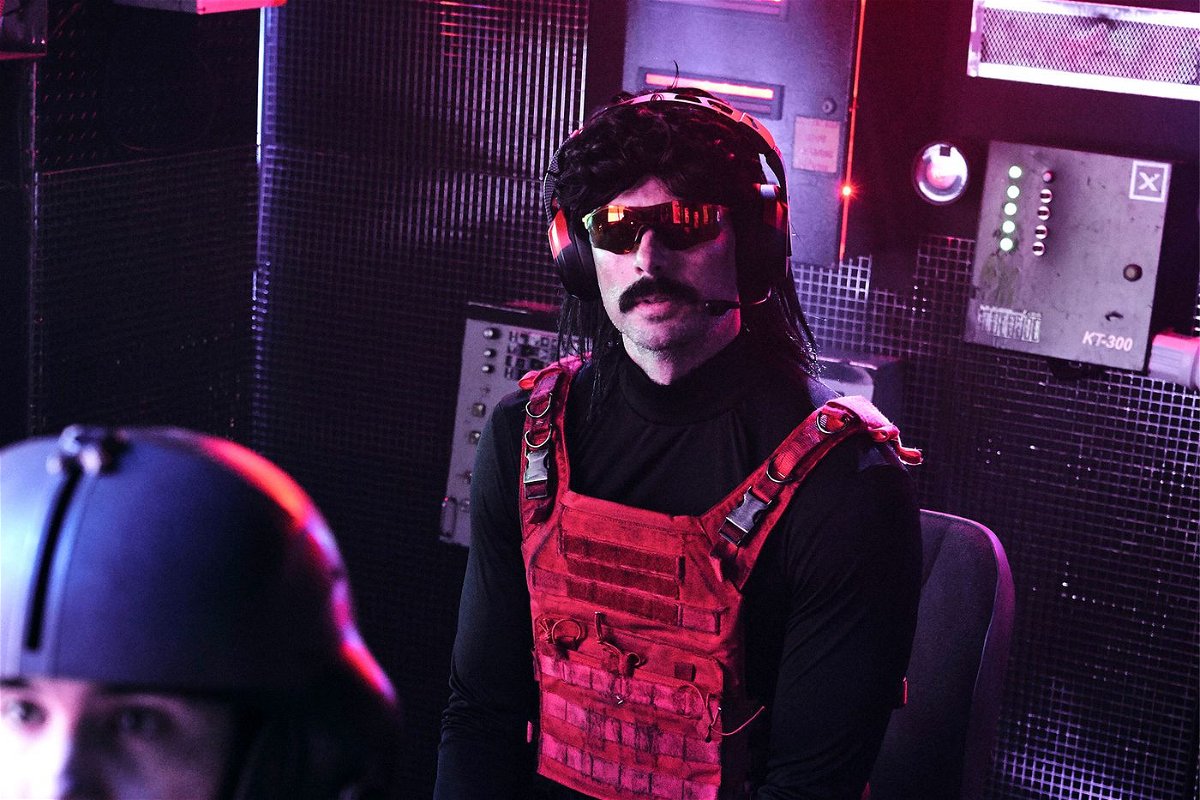 Dr Disrespect is currently one of the most popular and respected entities in the world of esports and game streaming. The double is famous for his outrageous rants and aggressive gameplay of FPS games, which makes him a delight for fans.

The Doc has a commendable fanbase who can get any merchandise to show their love. One of Nike’s latest shoe concepts closely resembles the theme followed by the Doc and it has gotten several fans excited. Take a look at this shoe concept here.

As you can see, the tweet above is one of the latest basketball shoe concepts introduced to fans by Nike. This new design is called Zoom Court Dragon and is inspired by the Air Raid series from the early 1990s. One of the key figures that we can associate this design with is Tinker Hatfield. He was the pioneer in developing the concept for this design.

While basketball fans might associate this design with LeBron and other entities, the esports and gaming community, however, has a different eye for this design.

The design is very similar to Dr Disrespect – Red and Black theme. In fact, several fans are now saying that if the Swoosh could be replaced with Doc’s logo, they’d even buy that too.

Replace that Swoosh with a Doc logo and I’m ordering a pair.

While other fans think having the classic Nike Swoosh next to Doc’s logo would give a different element to the product.

Imagine having the logo 2 times on the side imagine 🔥

Some fans would never deny the rage Doc gets into during multiplayer games and this comment is a testament to the kids Doc must have offended on his way while streaming!

Some fans actually want it to be a real thing and demand the same from Nike.

This fan thinks the shoes are honestly very commendable than other new models from Nike. Definitely, a Two Timer fan who wants a product they can flaunt as a fan!

Honestly, out of all the horrible shoes they release these days, these look respectable.

If these shoes were actually released in collaboration with Doc, would you take them too? Let us know in the comments.

WATCH THIS STORY – The toughest video game bosses of all time