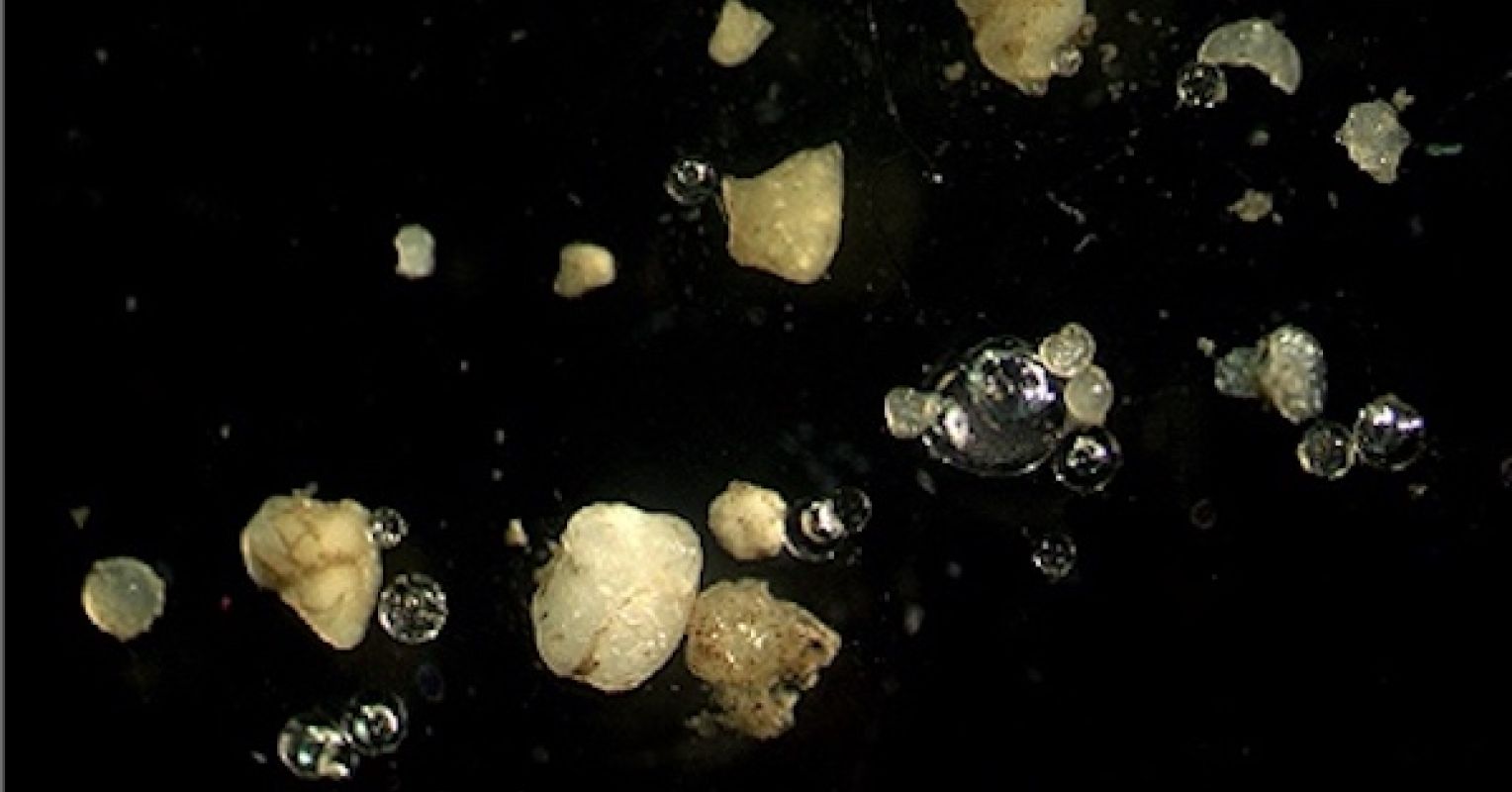 What you can’t see can be harmful

Going to a shoe store was an adventure in my childhood, not to buy a pair of shoes but to stand on the fluoroscope, a machine that emitted a green glow. It was great fun seeing the bones of my feet exposed to x-rays. While my mom believed an x-ray of my feet would mean better fitting shoes, I thought it was great to see my skeletal feet.

My mother was not aware of the dangers of having my feet x-rayed every few months in a shoe store, but certainly those who benefited from the practice knew better. Despite growing evidence that the random use of fluoroscopes was potentially dangerous, the machines were not taken from stores until several years later.

While fluoroscopes finally disappeared from stores in the early 1960s, cigarette sales continued. Like fluoroscopes, those who profit from the sale of the product have denied that they are harmful to health. The tobacco industry has doubled down on questionable allegations, deceit and outright lies. Cigarette makers admitted that many smokers died prematurely, but, they said, a correlation does not prove the causal link.

Smoking can be associated with other bad habits that lead to increased mortality. Because it is unethical to deliberately subject humans to potentially dangerous procedures, the research was performed in mice or was epidemiological. Despite these limitations, the evidence was overwhelming: smoking was a serious health hazard.

The final argument against the smoking ban had nothing to do with health but a call for personal freedom. A person has the right to determine what to do with his health. When studies showed that second-hand smoke was as dangerous as smoking itself, the tide finally turned. Smoking was no longer a personal problem; it was a social concern.

It is a long-held ethical and legal position that personal freedom ends when it harms others. As it is sometimes expressed, my right to swing my arm ends where your nose begins. It’s the same argument used to regulate car emissions, with factories dumping pollutants into the water or requiring licensed electricians on construction sites.

Microplastics are today’s fluoroscopes and cigarettes. Unlike plastics that we can see, microplastics are invisible to the naked eye. For this reason, it has been given less attention than plastics in general. These tiny bits of plastic can be found in synthetic clothing, wet wipes, tea bags, laundry and dishwasher pods, on-the-go paper cups, glitter, facial cleansers, cosmetics, etc. in some drugs and many industrial paints. The list also includes regular dust, bottled water, and various foods.

Microplastics are a danger to marine life, turtles and birds, but little is known about their effects on human health. However, there is enough evidence for Kurunthachalam Kannan, professor of pediatrics at the NYU School of Medicine, to say, “Human exposure to microplastics is a health problem.

A recent study by Dr Kannan and colleagues found that infants have 10 to 20 times higher levels of microplastics in their stools than adults. Kannan explained,

Why? The mouthing behavior of infants, such as crawling on rugs and chewing textiles, as well as various products used for children, including teething rings, plastic toys, bottles, utensils such as spoons can all contribute to such an exhibition.

Understanding the impact of microplastics on health is complex (like with cigarettes, you can’t ethically design a study that subjects people to potential harm), but almost all of the evidence points to microplastics accumulating in the body and are carcinogenic.

Below is a graph from a summary study of the potential effects of microplastics on human health, published in the International Journal of Environmental and Public Health Research, 2020.

We can anticipate that the plastics industry’s responses will follow the same arc as those of shoe manufacturers and tobacco companies:

Government regulation of microplastics begins, particularly with regard to aquatic life. But now that we know infants are subjected to these harmful and possibly deadly substances, it may prompt society to take bolder and faster action. It was done with fluoroscopes in shoe stores, and it has happened with the tobacco industry.

Change is difficult, especially when the danger is invisible. Viruses cannot be seen by the naked eye, but we know they can make us sick. Likewise, we can also change our habits and preferences if we recognize how harmful microplastics are for us.